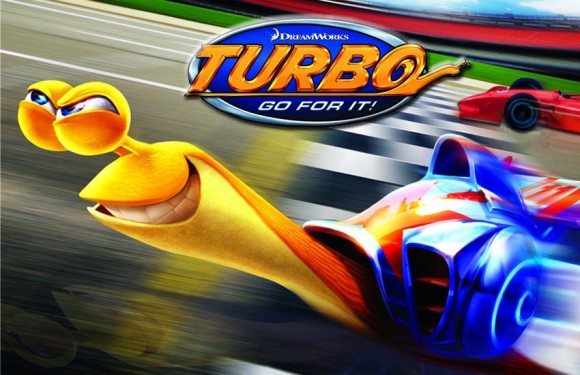 Netflix has announced it is set to create yet another original series for its online streaming service, this time a show for kids as part of a collaboration with DreamWorks Animations:

“Families love Netflix, so creating an original series for kids was a natural for us. And we’re doing it in a big way by adapting Turbo, this year’s DreamWorks Animation summer tentpole movie,” said Ted Sarandos, Chief Content Officer of Netflix. “DreamWorks Animation has a long track record of creating incredibly successful characters and stories that delight people of all ages. We’re thrilled to add Turbo the series as well as all new DreamWorks Animation films, starting with their 2013 slate, to Netflix.”

The new 3D comedy will be called Turbo: F.A.S.T. (Fast Action Stunt Team), based on upcoming DreamWorks Animation movie Turbo set to hit theatres on July 19, 2013. The new Netflix original series Turbo: F.A.S.T. will debut exclusively in December in the US, Canada and the other 40 countries around the world that Netflix supports.