Netflix has today announced its latest piece of original content, a new animated series based on the popular ‘Exploding Kittens’ card game, together with an exclusive digital version of the game (via FastCompany). 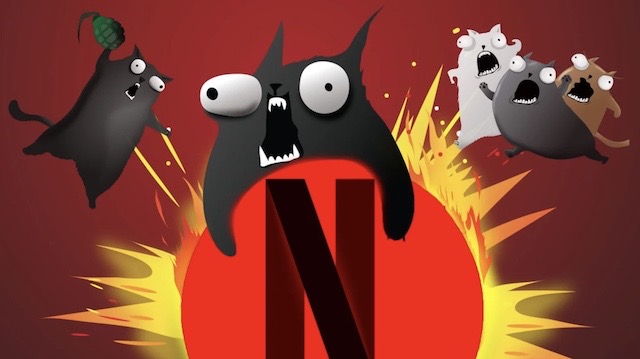 The Exploding Kittens animated comedy series is described as “the eternal conflict between Heaven and Hell reaches epic proportions when both God and the Devil are sent to Earth – in the bodies of chunky house cats.”

While an iOS/Android version of the Exploding Kittens game is already available, Netflix’s version will feature cards and game mechanics built around its animated series.

“We actually launched Exploding Kittens on Kickstarter as a weekend project, but our community has been the heart and soul of the company over the past six years. The new series and game will give our fans new ways to connect and interact with the franchise.”