Netflix to Improve Streaming Technology to Save You Data 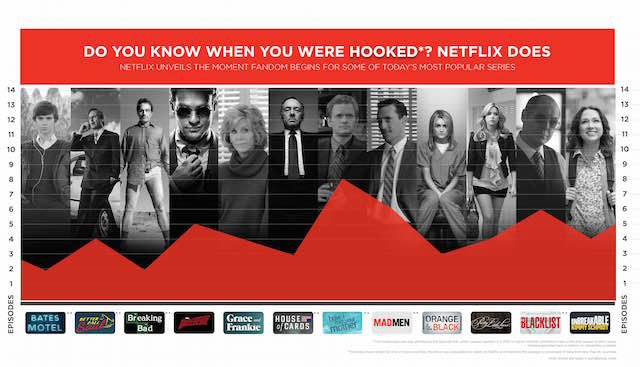 After four years of work, Netflix is finally ready to roll out one of the biggest changes to its streaming-service technology since it originally launched in 2007. The new technology would allow customers to save up to 20% of data — a significant amount in North America, where Netflix accounts for more than a third of all data consumed in peak times.

What the Netflix engineers have found is that the one-size-fits-all model doesn’t give users the most optimal quality, as explained by Netflix video algorithms manager Anne Aaron to Variety. Simply put, to a computer in charge of encoding, streaming a show such as “My Little Pony” is not like streaming “The Avengers”:

Animated shows like “My Little Pony” can be reproduced with relatively little data. An animated sky, for example, tends to be filled with the same shade of blue, and an animated pony that just stands around talking isn’t very complex to a computer either. The “Avengers” on the other hand is full of fast-paced action, which plays out in front of cityscapes and other environments with lots of visual details. And, of course, explosions, rubble, smoke, and lots of it. Or as video engineers like to call it: noise. “Noise is hard to encode,” said Aaron.

This is about to change: during the past four years, Netflix has been busy developing a new encoding scheme that allows it to give each title its own set of rules. As a result, each title is optimized for the Internet connection of the customer; hence, he or she can watch movies in 1080p even with a slow broadband connection. Even eagle-eyed employees couldn’t notice the difference between the two streaming technologies, but there were noticeable differences in the amount of data they used.

Netflix has been testing this both internally and with a number of customers, and earlier this month, it quietly added the first batch of videos encoded with the new per-title approach. The company will have a thousand re-encoded titles in its catalogue by the holidays, while the whole process will be done by the end of Q1 2016.