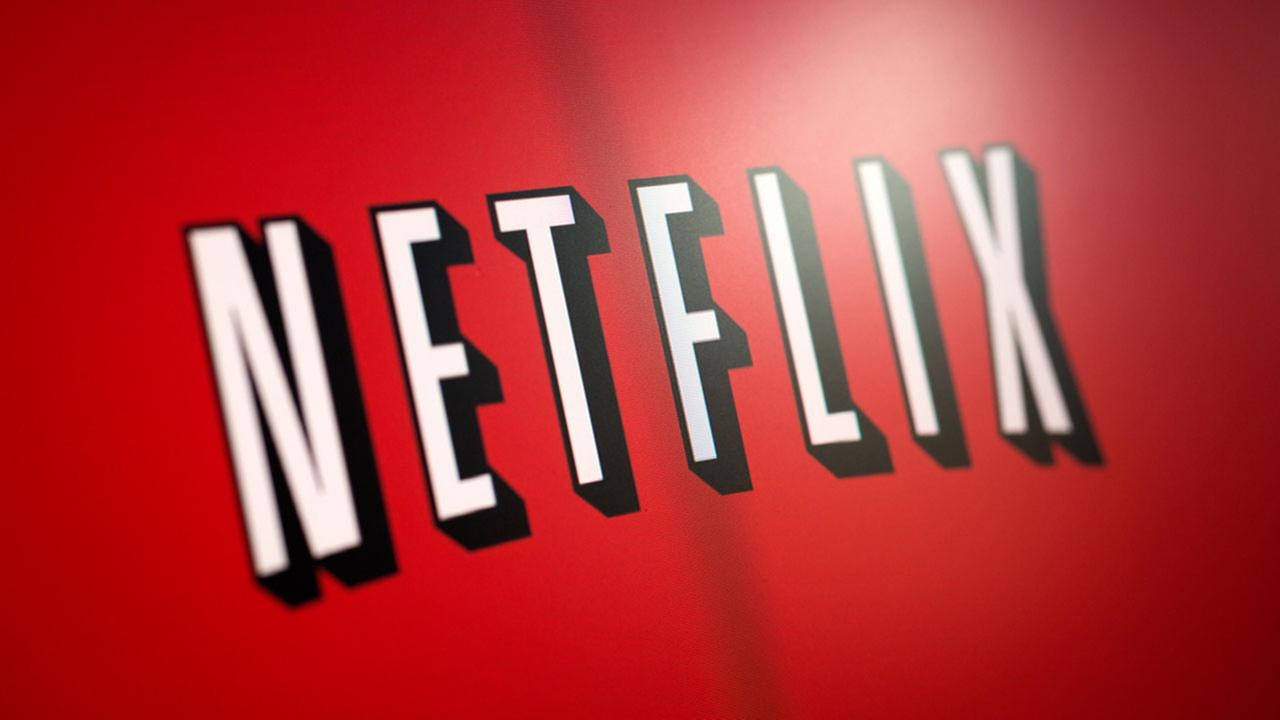 With small screens on smartphones and tablets, for example, the idea is to create versions of movies or TV shows that offer alternate shots, scenes, and framing in order to make the most of the device on which the content is being streamed, reads a new report from The Verge.

“It’s not inconceivable that you could take a master [version] and make a different cut for mobile,” says Hunt. “To date, Netflix hasn’t been delivering different cuts for different viewing platforms, but it’s something we will explore over the next few years.”

“The idea to be would be to create a version of the content with scenes or shots that are more easily visible or immersive on a mobile phone, since certain shots can be hard to see or can appear diminished on a relatively small phone screen,” reads The Verge‘s report. If implemented, the move could see wide shots cropped in or text messaging shown on screen made more clearer. It would likely anger cinema purists, in all honesty.

Hunt’s comments came as the company spoke at an event at Dolby Laboratories to celebrate the launch of Marvel’s Iron Fist. The upcoming superhero series has been shot natively in HDR, something that most smartphone-based viewers won’t be able to take full advantage of.

Netflix is a phenomenon today with more than 93 million subscribers worldwide and over 49 million in the US alone. While most people in the western countries prefer watching movies on television screens, most Netflix subscribers in Asian countries are glued to their smartphone screens.

It makes sense to look at the option of expanding its audience in Asia and other countries. And if mobile Netflix watchers are growing, it is important to enhance the experience of watching movies on smartphone.