According to an Engadget report, some users have started seeing a new Netflix “pop-out player” that allows them to view videos in a small floating box on their computers. The feature, which could prove ideal for multitaskers, has, however, not yet been officially announced by Netflix. 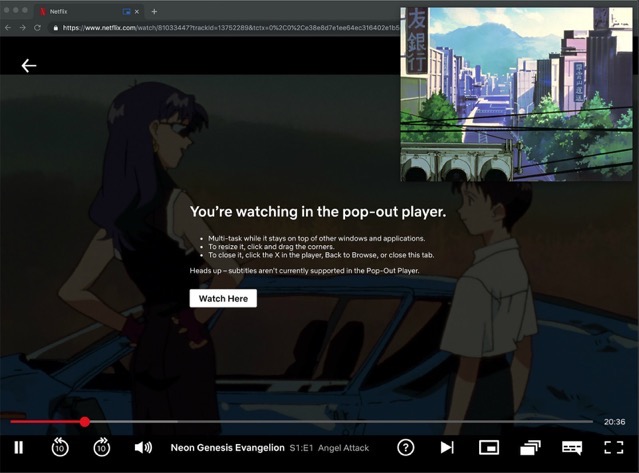 The source notes that the pop-out player hovers above other windows and applications and appears when a user clicks on a small icon along the bottom of the screen. Users can resize the pop-up window and position it wherever they’d like on the screen. Option to enable subtitles in pop-out player mode is reportedly not yet available.

“Only one staff editor at Engadget has the option, but it appears some users spotted the feature earlier this month. Though, Netflix hasn’t made an official announcement.

In response to Engadget’s request for confirmation that Netflix is testing a pop-out player, Netflix sent the image below.” 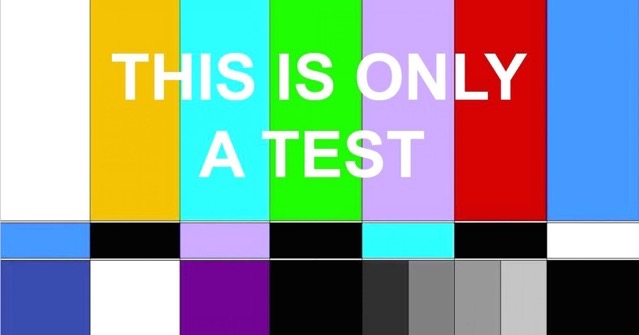 Do let us know if the pop-out player feature has been enabled for your Netflix account.