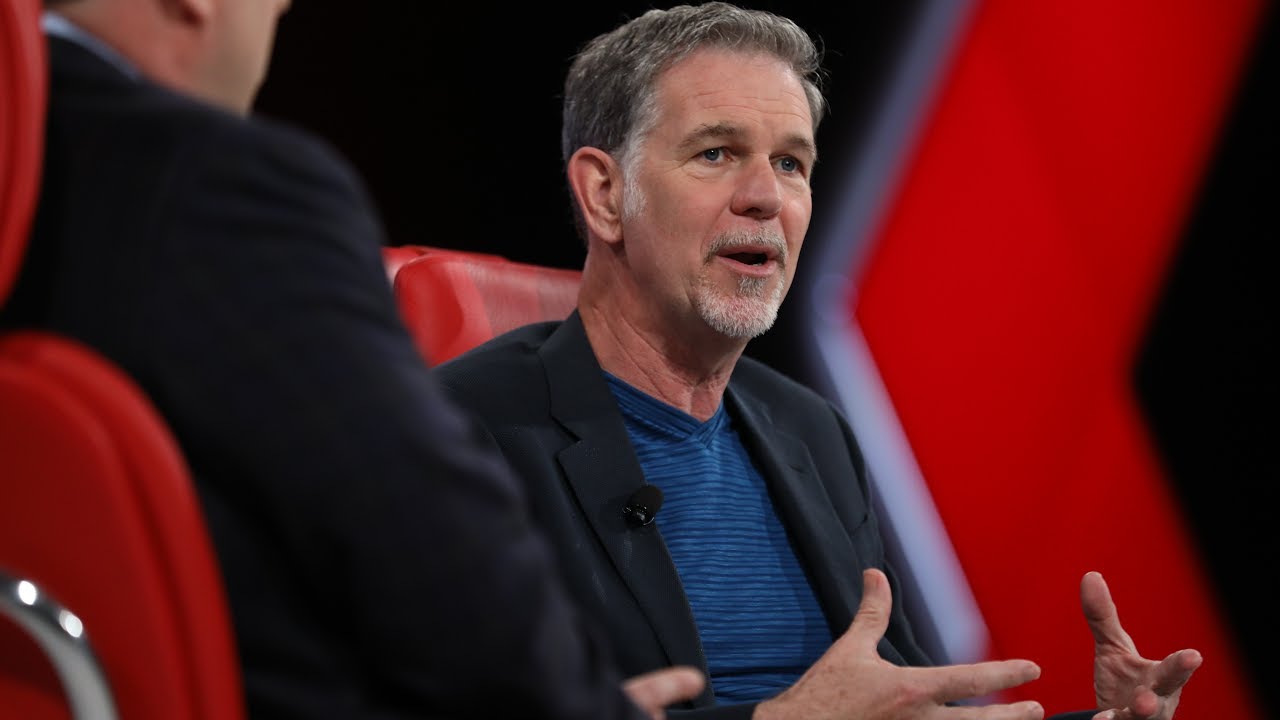 Today, Netflix announced its Q2 2017 quarterly financial results. The company made $2.785 billion in revenue and turned a profit of $66 million in net income, which is about a 50 percent increase year-over-year.

The most important number for investors, however, was subscriber growth. Netflix blew analyst expectations out of the water by adding 5.2 million new customers during the second quarter of this year. To give some perspective, analysts were forecasting an increase of 3.2 million.

In its letter to investors, the company highlighted its broad range of content:

Netflix has already collected a number of Emmy awards, and it has helped shape the kind of programming made by traditional television studios. Now, the company also has interest in the film business. The company wrote:

“We understand that our approach to films – debuting movies on Netflix first – is counter to Hollywood’s century-old windowing tradition. But just as we changed and reinvented the TV business by putting consumers first and making access to content more convenient, we believe internet TV can similarly reinvigorate the film business (as distinct from the theatrical business). This year we will release 40 features that range from big budget popcorn films to grassroots independent cinema.”

A large part of Netflix’s investments continue to go towards original content, which is a huge and continually growing area for the company.