In an official blog post, Netflix has today shared some interesting experiments and features developed by its employees during the latest Netflix Hack Day, with Project Rumble Pack being one of the biggest hacks that lets you feel the action in a scene from a show or movie, such as a fight, a battle or a big explosion. 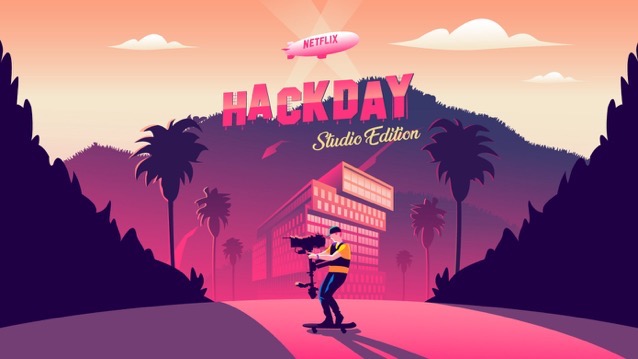 The Rumble Pack hack basically added a new rumble pack option to the Netflix app. When watching shows like “Voltron,” the feature makes phones vibrate in sync with the action on the screen, similar to the way game controller rumble packs translate explosions and more into haptic feedback.

The Project Rumble Pak hack day project explores how haptics can enhance the content you’re watching. With every explosion, sword clank, and laser blast, you get force feedback to amp up the excitement.