Netflix has announced the launch of a new feature called Smart Downloads, which will make offline viewing easier for customers. 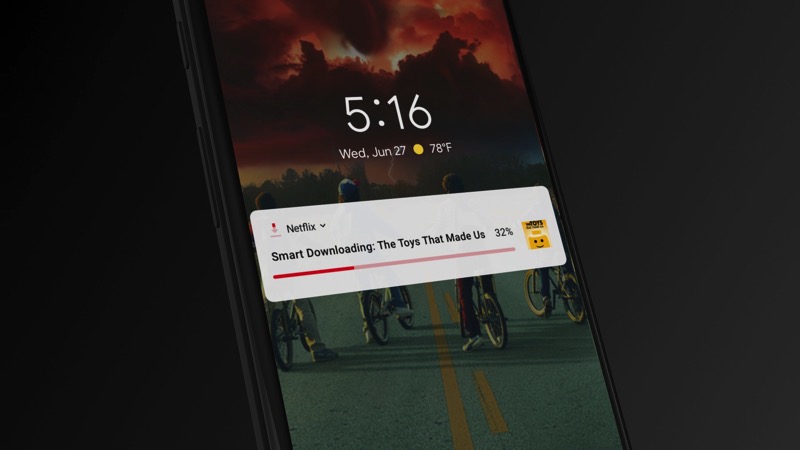 Here’s how it works, according to Cameron Johnson, Director of Product Innovation, Netflix:

Today, we are excited to introduce Smart Downloads. Now, when you finish watching a downloaded episode, Smart Downloads will delete it, and then automatically download the next episode. You watch, we do the work.

According to a Netflix spokesperson, “this feature only operates on WiFi and can easily be toggled on and off depending on your preference.” 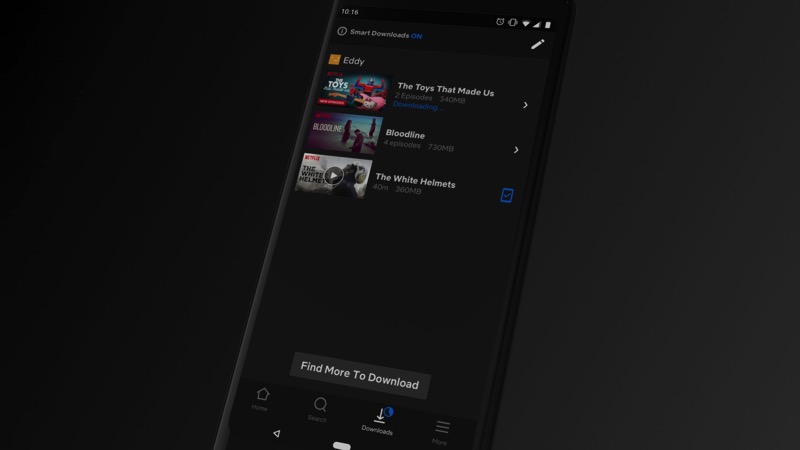 Check out the feature in the video preview below:

Smart Downloads launches for Android today, “with iOS devices to follow in the coming months.”

Netflix launched offline downloads back in the fall of 2016, while earlier this spring debuted mobile previews within its iOS app.

This new feature, according to Netflix, means viewers can “Spend less time downloading episodes, and more time watching them!”