‘Netflix Tax’ in Canada Inevitable, But One Thing is Slowing its Reality: Geist

The message various reports are sending to Canadians regarding the so-called “Netflix tax” is rather confusing, says Michael Geist, the Canada Research Chair in internet and e-commerce law at the University of Ottawa law faculty. 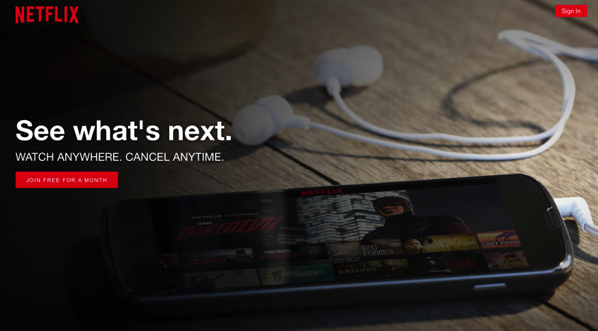 And the proposal is not specifically targeted at Netflix. Instead, it seeks to extend GST/HST to foreign-based digital services currently exempt from collecting and remitting sales taxes. This emerged as an issue in 2014 when the Conservative government raised the idea and also launched a public consultation on the matter.

By the way, the Canadian government isn’t the only one exploring the idea of extending sales taxes to the digital world.

With many governments fearing increasing lost tax revenue due to online sales and domestic companies expressing frustration with being placed at a competitive disadvantage (Netflix does not collect and remit sales tax, but CraveTV does), the extension of sales taxes to foreign digital providers appears to be a question of when, not if. The “when” depends largely on developing international standards on the issue.

The OECD (Organisation for Economic Co-operation and Development) has been actively working on it, so it is not a question of if, but of when. But Geist says it won’t happen in Canada until global standards are adopted at the OECD.