Netflix to Get Exclusive Mobile Games from Ubisoft 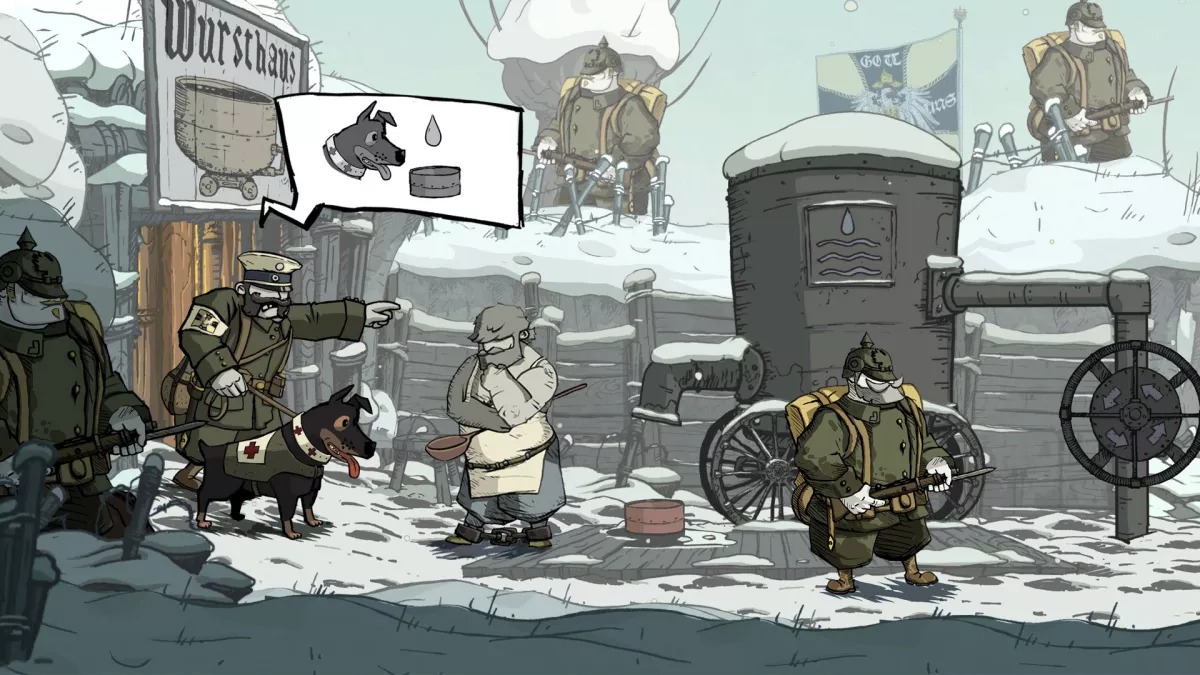 During the event, Ubisoft revealed it is developing three all-new mobile games that will be distributed exclusively through Netflix Games. The titles include Mighty Quest 2, Valiant Hearts 2, and a new Assassin’s Creed game for mobile.

Netflix added mobile games to its platform in November of last year. The streaming giant has gradually expanded its game catalogue, acquiring several game studios and working with many others along the way. However, this joint effort with Ubisoft marks the venture’s first partnership with a video game company as large.

Netflix Games has reportedly seen light engagement from the streamer’s vast user base, with just 1.7 million daily active players. That said, the service is on the rise and had its best month yet for game downloads in July.

A new mobile game from Ubisoft, especially one belonging to the illustrious Assassin’s Creed franchise, could certainly help boost Netflix Games’ numbers. Ubisoft didn’t reveal much about this mysterious mobile game, but we should learn more as it nears release.

Mighty Quest 2 is a sequel to The Mighty Quest for Epic Loot, which launched for PC in 2015 and was ported over to mobile in 2019. The original was a dungeon crawler with loot aspects.

Valiant Hearts 2 is a follow-up to the vastly acclaimed adventure puzzle game set during World War I. The original was quite captivating, so Valiant Hearts 2 has a fair bit of potential.

According to an August report, Netflix is also testing some new social gaming features that include game handles, leaderboards, online status indicators, and more.