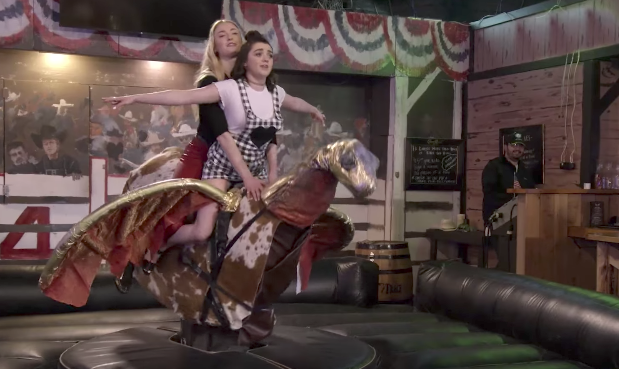 Apple has just uploaded a new Carpool Karaoke trailer to its YouTube channel, titled “On the Road Again”:

Go on a star-studded, song-filled car ride in the Apple Music original Carpool Karaoke. Based on the segment that became a viral sensation on The Late Late Show with James Corden, each episode will feature celebrity pairings—from Alicia Keys and John Legend to Billy Eichner and Metallica—sharing a car, singing along to their personal playlists, and embarking on adventures.

Check out the new trailer below:

Who’s looking forward to this?