Check Out All the New Emojis Apple Has Included in iOS 14.5

Apple has recently rolled out iOS 14.5 for iPhones and iPads, which includes a handful of new emojis like heart on fire and a face in clouds, and even a vaccine-friendly redesign of the syringe emoji (via Emojipedia). 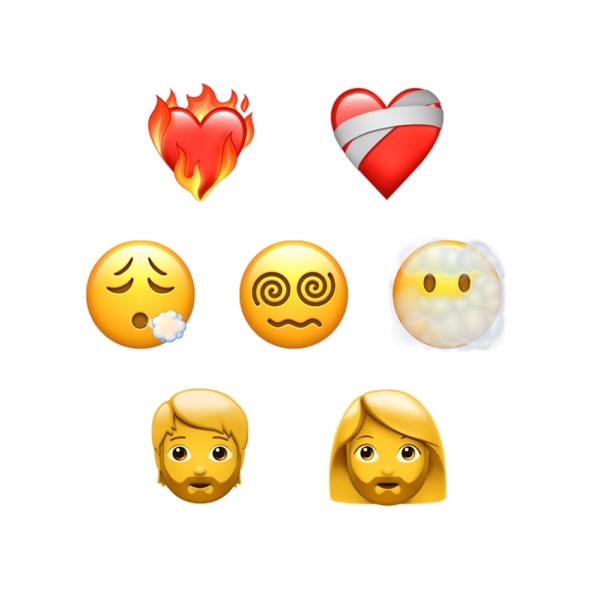 As noted by the source, iOS 14.5 includes all 217 emojis approved as part of Emoji 13.1, out of which 200 support different skin tones for two types of couples. If additional non-standard emojis are also included, there are 441 new emojis in this release.

Most notable in this update are three new smileys. Two are brand new, and one resolves an instance of design disambiguation across emoji vendors.

😮‍💨 Face Exhaling appears like a sigh, though it may see other uses. 😶‍🌫 Face in Clouds is deliberately ambiguous. This emoji might represent a foggy state of mind, confusion, or even a sense of calm bliss.

Another significant design changes in iOS 14.5 is the new vaccine-friendly 💉 Syringe emoji, now shown without any blood. 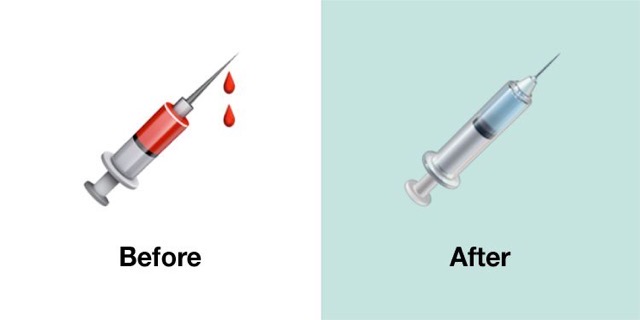 You can visit the source page for more information on all the new emojis Apple has included in iOS 14.5.

The Dyson V12 Detect Slim makes some significant quality of life improvements while not compromising on power. I’ve been using Dyson vacuums for the better part of three years. Across many of its previous cordless devices, I’ve been thoroughly impressed. Dyson typically delivers when it comes to power and suction. Plus, I’ve often found battery...
Steve Vegvari
29 mins ago