Nintendo has today made several big announcements during its 40-minute E3 video presentation, including a wide variety of new games coming to the Nintendo Switch system in 2021 and beyond. 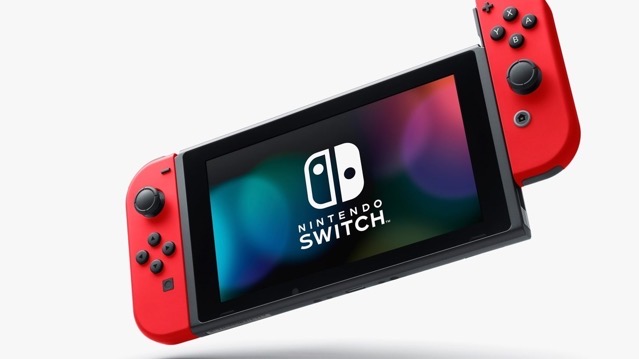 Upcoming new Nintendo Switch games include Metroid Dread, the first 2D Metroid game starring bounty hunter Samus Aran with a new story in 19 years, Mario Party Superstars, a new game in the Mario Party series featuring classic boards from the Nintendo 64 era and a collection of minigames from across the series.

Other new titles announced today include Advance Wars 1+2: Re-Boot Camp, WarioWare: Get It Together!, the newest game in the frenetic and humorous WarioWare series, and Game & Watch: The Legend of Zelda, which features three of the earliest games in the Legend of Zelda series.

“With Nintendo Switch now in its fifth year, we have a diverse software lineup from Nintendo, as well as our development and publishing partners, including new games announced in this Nintendo Direct,” said Nick Chavez, Nintendo of America’s Senior Vice President of Sales and Marketing. “We hope players of all kinds – even those who have yet to play Nintendo Switch – will find games they’ll enjoy.”

To watch the Nintendo Direct video in its entirety, visit https://www.nintendo.com/e3.