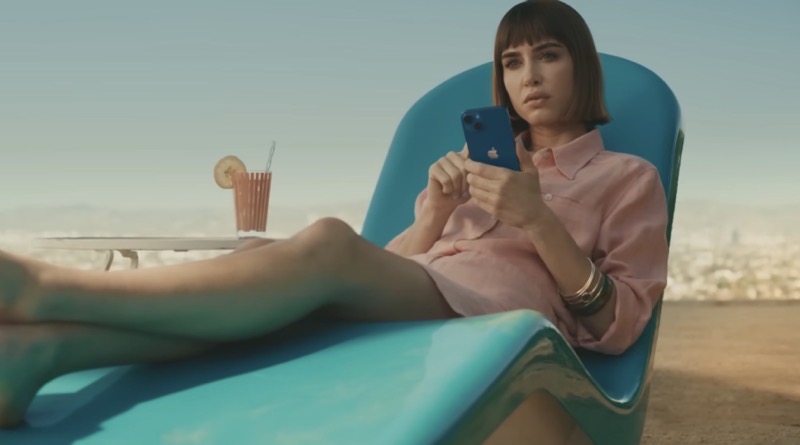 The ad titled “Shake” is an iPhone 13 ad for T-Mobile and shows how an iPhone 13 can survive unscathed when your dog decides to shake off water after jumping into a pool:

“Ceramic Shield, tougher than any smartphone glass,” is how Apple describes the feature on its iPhone 13 lineup.

Apple’s iPhone 13 line up is splash-, water- and dust-resistant, meeting IP68 standards, meaning they can withstand a maximum depth of 6 metres up to 30 minutes.

An Apple AirTag proved instrumental in the arrest of a U.S. airline worker in connection with a series of luggage thefts — reports Insider. Apple launched the AirTag for $29 USD ($39 CAD) last year to help customers keep track of their belongings (and more). AirTags harness the Find My network, which comprises over one...
Nehal Malik
18 hours ago