Apple has aired a couple new iPhone 7 ads, highlighting the new low-light capabilities of the improved camera, plus the water-resistant properties of the phone (it can survive under 35 feet of water). 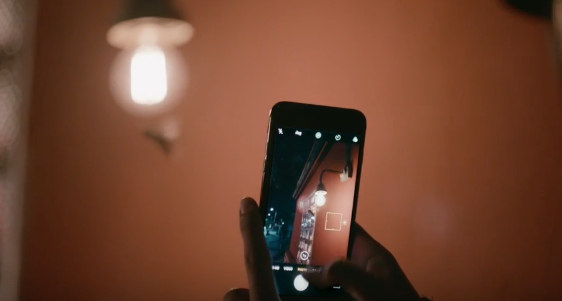 This guy looks ready to smash some KOMs (King of the Mountain) with Strava and is definitely following ‘Rule #5’ (nice choice of song with ’Thunderstruck’).

Brave the elements with the water-resistant iPhone 7.

Great ads that show off the new features and black finishes of the iPhone 7. Cringey moments kept to a minimum, while just showcasing real-life examples of the phone’s new features.

Apple Watch Series 2 is designed for all the ways you like to move. With Built-in GPS, Water resistance up to 50 meters, and a super fast Dual-Core processor, it will inspire and motivate you every step, stretch, jump and pedal of the way.