Research firm TrendForce has claimed in a research note today that Apple’s third-generation iPhone SE is expected to release in the first quarter of 2022 as a mid-range smartphone with 5G capabilities, MacRumors is reporting. 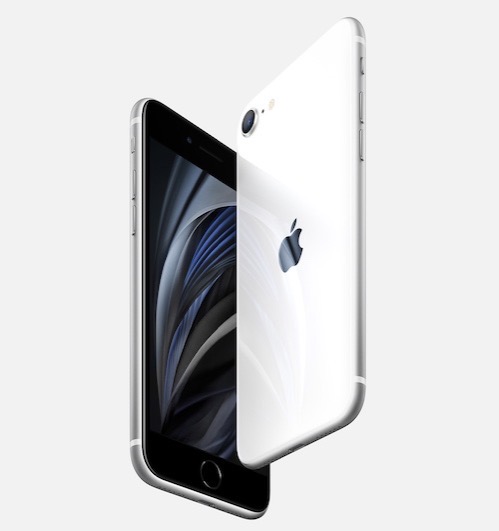 Previously, veteran Apple analyst Ming-Chi Kuo has predated that the next-generation iPhone SE will sport a similar design as the current model with a 4.7-inch display, Touch ID home button, and thicker bezels. He further that said key upgrades to the device would include 5G support and a faster A15 SoC.

Based on today’s report, Apple is staying with the plan to release its next iPhone SE in 1Q22 and four models under a new series in 2H22.

The third-generation iPhone SE is expected to be a major instrument in helping Apple establish a presence in the market segment for mid-range 5G smartphones. Its production volume for 2022 is forecasted to reach 25-30 million units.

Earlier rumours have also hinted that Apple is developing a larger version of the iPhone SE, although that device is not expected to release until at least 2023.

With mere weeks remaining in Ian Scott's term as chairman of the Canadian Radio-television and Telecommunications Commission (CRTC), one telecom expert has said his tenure has proven "disastrous for public confidence" in the regulator. "I think it’s been disastrous for public confidence at the CRTC at the very time that the government wants to hand...
Nehal Malik
52 mins ago