Citing industry sources familiar with Apple’s forthcoming plans, a new report by DigiTimes is claiming that all-new 14-inch and 16-inch MacBook Pro models with Mini-LED-backlit displays will debut in the second half of 2021 (via MacRumors). 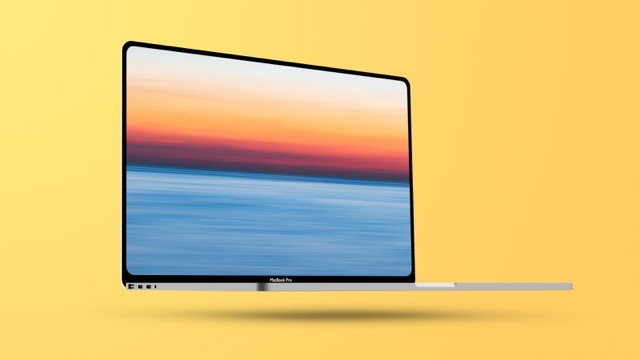 According to the Taiwanese publication, Radiant Opto-Electronics will be the exclusive supplier of the Mini-LED backlight units, whereas Quanta Computer will be the assembler of the notebooks.

In the past, veteran Apple analyst Ming-Chi Kuo has also predicted that redesigned MacBook Pro models with brighter Mini-LED displays, Apple silicon chips, and a flat-edged top and bottom will launch later this year.

Some of the details, including the return of the classic MagSafe charging with a magnetic power cable, have also been reiterated by Bloomberg’s Mark Gurman in a recent report.