According to a report by Bloomberg, Nintendo is planning to release a new model of its best-selling Switch gaming console equipped with a larger Samsung OLED display later this year, with mass production of its 7-inch, 720p-resolution panels set to begin as early as June. 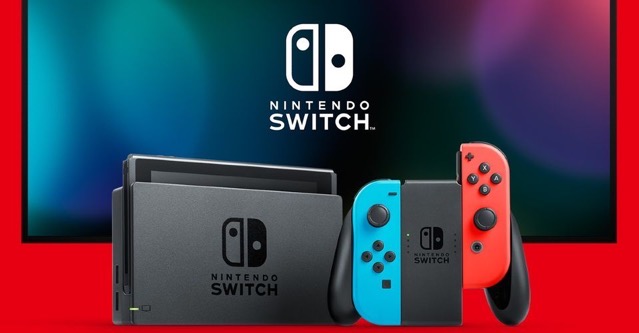 Citing people familiar with the matter, the source notes that with an initial monthly production target of just under a million units, Samsung will begin shipping its display panels to assemblers around July.

With the Switch consoles now into its fifth year, Nintendo is seeking to sustain a Switch lineup that continues to sell well against the latest gaming consoles like Xbox One and PlayStation 5.

“The release of a more premium version of Nintendo’s Switch console with an OLED display and support for 4K graphics for the holiday 2021 selling season could drive the company’s sales above consensus for the fiscal year ending March 2022 and extend the life cycle of the Switch platform for many more years.”

It is believed that an OLED panel in Nintendo Switch will consume less battery, offer higher contrast and possibly faster response time when compared to the gadget’s current liquid-crystal display.