Sony has today announced the launch of its all-new PlayStation Plus game subscription service in Canada and the U.S., providing more flexibility and value for gaming fans. Today’s launch will be followed by Europe and Australia in late June, completing the global roll-out. 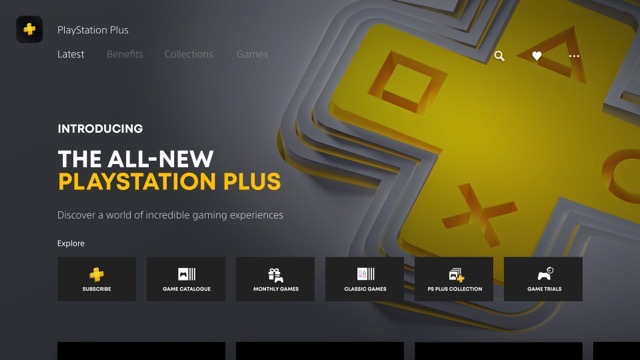 The all-new PlayStation Plus membership is offered in the following three pricing tiers to get the games and benefits you need.

Provides all the benefits from the Essential plan and adds a catalog of up to 400* of the most enjoyable PS4 and PS5 games including blockbuster hits from the PlayStation Studios catalog and third-party partners. Games in the Extra plan are downloadable for play.

Provides all the benefits from Essential and Extra plans and adds up to 340 additional games, including:

LG is expanding the availability of Apple TV, Apple Music, AirPlay, and HomeKit support on third-party webOS Hub-enables displays. Over 100 countries and regions will now be able to take advantage of Apple's entertainment options on a growing list of third-party displays. Apple's apps such as Apple TV are currently available on LG's display and...
Steve Vegvari
23 mins ago