Continuing its age-old tradition of mocking Apple, Samsung has released a new Galaxy smartphones ad that tells iPhone users to come over to its Android phones. 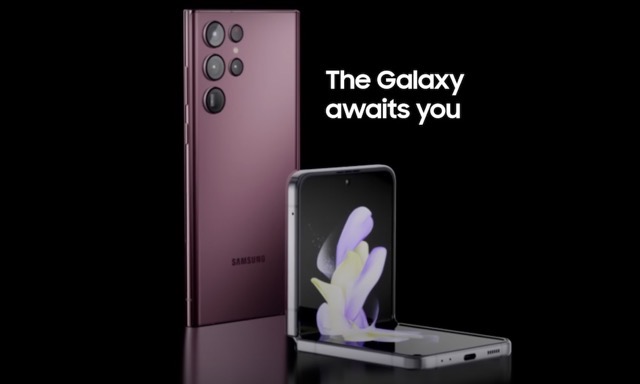 The ad titled “On the Fence” is focused on highlighting how Apple always makes iPhone users wait for new and useful features that are already available on Samsung’s smartphones.

A user climbs atop an actual fence, which divides an Apple Store-like environment from an unseen paradise of nature. Another Apple user is then shown with an Apple Genius-like person, down to the fence climber’s report of folding phones on the “other side.”

“You don’t want to leave,” says the Genius-like man. “We’re waiting for all that to come over here.” When asked why users have to wait, he explains: “Because that’s what we do. We wait.”

“Time to get off the fence. A Galaxy awaits you,” the ad concludes.

Check it out and share your thoughts with us in the comments section below.