Apple has uploaded five new ‘Shot on iPhone 6’ videos to the company’s YouTube channel, two weeks after the previous update which saw two new videos. These new videos use a variety of the iPhone 6’s available camera features, such as time-lapse and slo-mo. 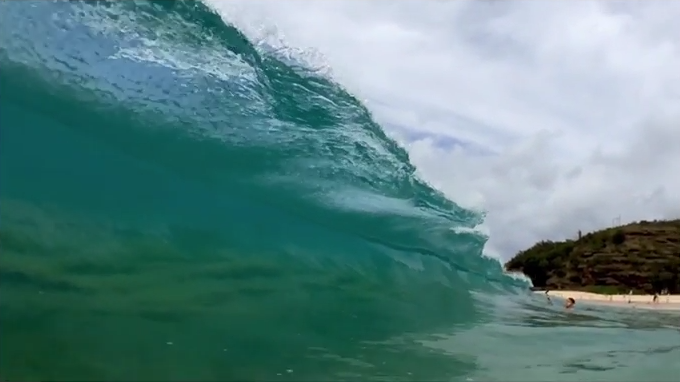