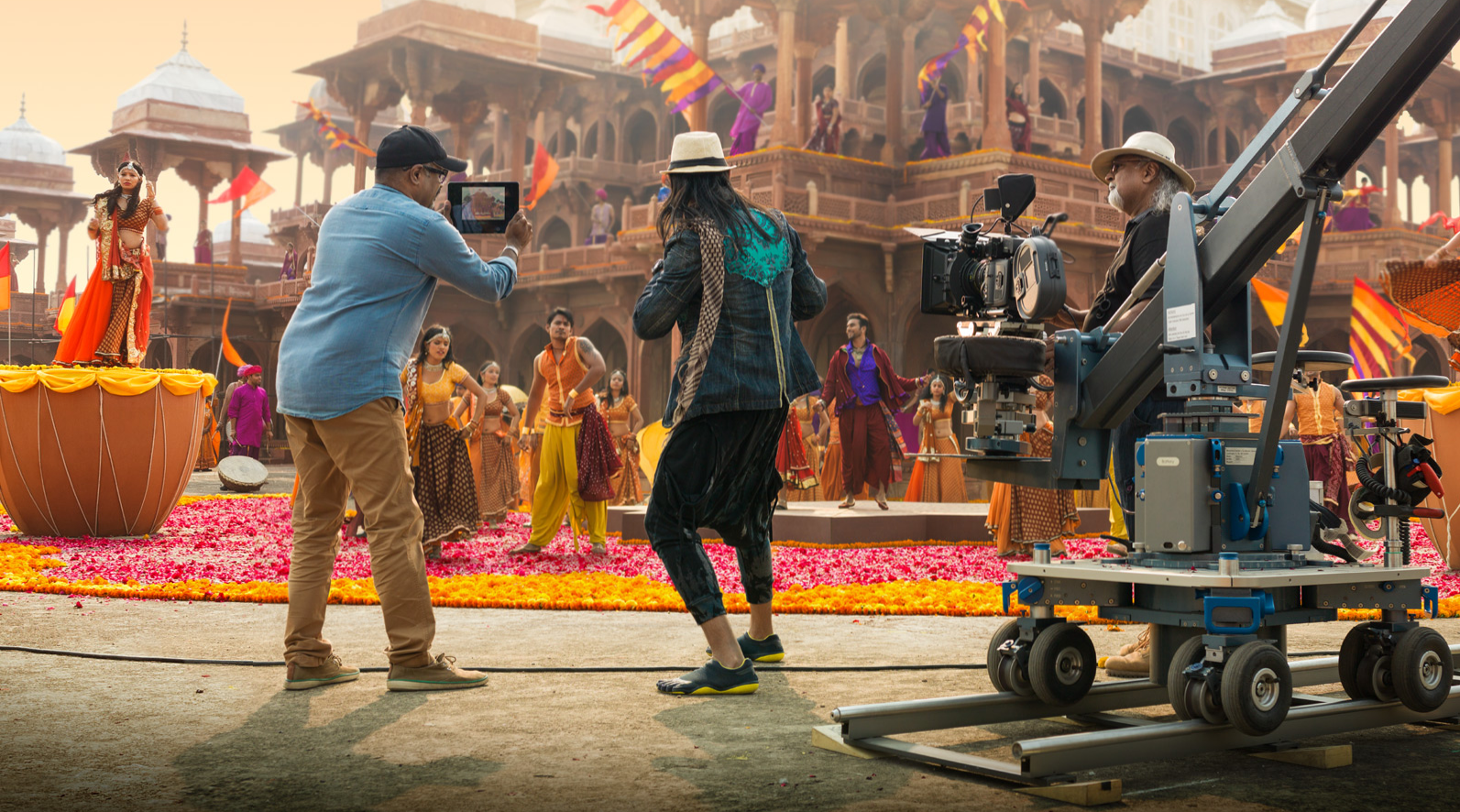 After introducing its ‘Your Verse’ campaign last month, Apple has updated its iPad microsite and homepage to tell a new story of how the iPad helped Bollywood choreographer Feroz Khan capture and express his passion.

For those who are curious, Khan is using Artemis HD ($29.99), an app that allows you to compose rough shots with the same field of view as the lenses the team will be shooting with later, meaning he can experiment with scenes before hand. He is also using SloPro (free), which allows you to capture slow-motion video at up to a thousand frames per second.

“As a Bollywood choreographer, I don’t just direct dance movements,” Feroz tells. “I also scout locations, help choose costumes and props, and stay in touch constantly with the team.”

Khan captured and edited the whole video, which can be viewed from Apple’s Your Verse site, entirely with an iPad Air.

Apple’s ‘Your Verse’ campaign has shown us a glimpse of what is possible with an iPad and we hope to see more users express their creativity using iPads.