Email subscription service Newton, which was shut down earlier this year before it was revived and again scheduled to shut down on April 30th by its previous owner Essential, has been brought back to life once again by its new owners, Maitrik Kataria and Justin Mitchell.

Maitrik and Justin here from the NEW CloudMagic/ Newton team. Like you, we LOVE Newton and are excited to take the best professional email client to the next level.

In fact, we love Newton so much that this was our reaction to the news that Newton was going to continue last year.

“Like a phoenix, Newton rises again, and deservedly so,” wrote Kataria in a blog post, adding that Newton’s fans have always been requesting to keep the service alive. He also notes that while they’re not a “well-funded VC backed company,” they do have a solid plan in place to ensure that Newton sticks around for good this time. 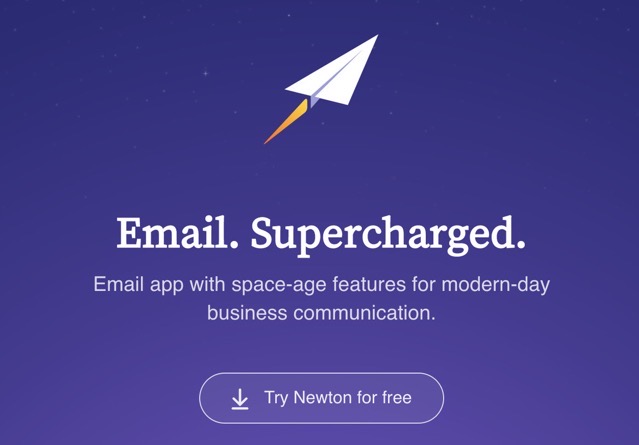 The new ownership will continue to charge $50 per year to use Newton, with the same apps continuing to work as before. They are, however, offering 3 free months of service for existing customers. Past subscribers will also get a 20% discount upon subscribing again. 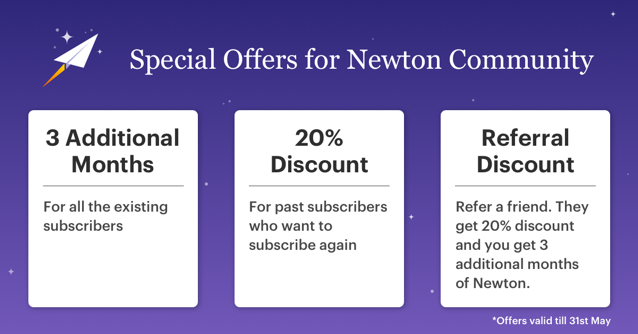 To learn more about Newton or to subscribe, visit this link.

Logitech is launching a brand new line of 'Designed for Mac' keyboards and mice. The announced products are specifically aimed at servicing Logitech's Apple users. The lineup of 'Designed for Mac' devices includes the MX Mechanical Mini for Mac Keyboard. This keyboard offers the traditional Mac layout. It features backlit keys and is USB-C rechargeable....
Steve Vegvari
3 mins ago