With the NHL All-Star Weekend in full swing in San Jose, California, the league paid a visit to nearby Apple Park for a panel discussion made available to about 300 lucky Apple employees, while it was also live-streamed for others around the world. 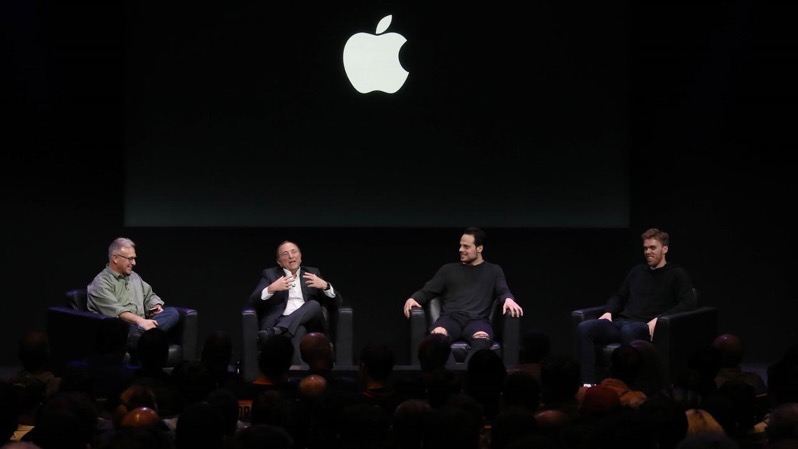 In attendance was Apple SVP Phil Schiller, along with NHL Commissioner Gary Bettman and two of the league’s superstars: Connor McDavid from the Edmonton Oilers and the Toronto Maple Leafs’ Auston Matthews. Everyone was wearing an Apple Watch.

Here’s what McDavid had to say about how he leverages technology in the NHL with the help of Apple products such as the iPad:

“The game has never been as fast as it is,” McDavid said. “You get out there, and these guys are flying around. We have two refs that are looking to call penalties, we have two linesmen, and it’s not enough. You can’t bring more refs. So what are you going to do? You’ve got to turn to technology. I think we’ve done a good job of it.”

Coaches and players have iPad on the bench and away from the ice. McDavid uses iPad to help with defense, and not always defense against an opponent. Sometimes it’s defense against coach Ken Hitchcock.

“I usually use it to prove to Hitch that it wasn’t my fault,” McDavid said, drawing laughter and applause for the audience.

Earlier this month, Apple and the NHL/SAP announced the upcoming Coaching Insights App for iPad, which will let coaches get 35 player stats and 30 team stats in real-time on the bench.

You can read more about the Apple Park event with the NHL here (the Stanley Cup also made the visit).