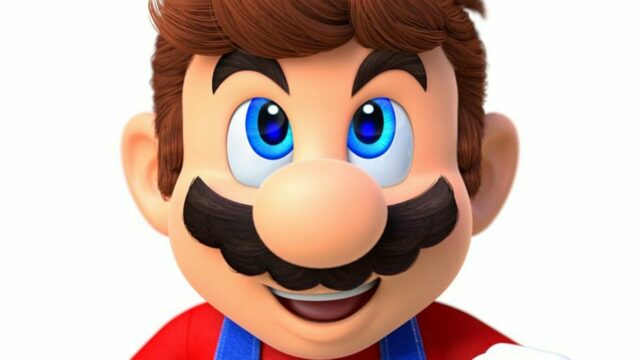 Nintendo has acquired the animation production company Dynamo Pictures. Folding it under the company’s umbrella, Nintendo will be renaming the studio “Nintendo Pictures” as it will focus on developing visual content using the company’s IP.

Announced this morning, Nintendo states that the studio will be focusing on the “planning and production of visual content including CG animation.” Given that Nintendo has a ripe catalogue of characters and worlds, it isn’t surprising to hear that the renamed Nintendo Pictures will “focus on development of visual content utilizing Nintendo IP.”

Nintendo has already been venturing into the world of cinematic animation. Thie highly anticipated untitled Mario film, an animated adaptation starring Chris Pratt, is releasing in 2023. In 2019, Nintendo helped release Detective Pikachu, based on the Pokémon spin-off game. Outside of animation, Nintendo did release the 1993 live-action Super Mario Bros. film, starring Bob Hoskins and John Leguizamo.

Nintendo’s latest acquisition lands when the desire to utilize IP outside of gaming is becoming more apparent. Sony has already released an Uncharted adaptation, starring Tom Holland. The HBO series based on The Last of Us is expected in early 2023. Additionally, Sony’s God of War, Horizon, Ghost of Tsushima, and more are being adapted for the big and small screen.

Dynamo Pictures is no stranger to the video game industry. The studio has helped with motion capture work for many titles over the years. The studio’s credits appear in Death Stranding, Nier, Persona 5, Lost Odyssey, and Monster Hunter: World. Dynamo Pictures has also done post-production work on Metroid: Other M.

The acquisition is expected to close on October 3rd, 2022. As part of the deal, Nintendo is acquiring 100 percent of the outstanding shares of Dynamo Pictures.