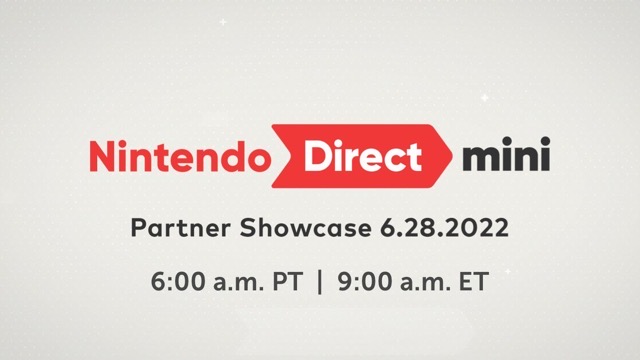 The presentation will run for about 25 minutes and will be available to watch on-demand at 9 a.m. EDT/6 a.m. PDT via Nintendo’s official YouTube channel.

A new #NintendoDirectMini: Partner Showcase is on the way! Watch on-demand via our YouTube channel beginning Tuesday, June 28 at 6am PT for roughly 25 minutes of info on upcoming third-party #NintendoSwitch games.

Traditionally, Nintendo airs a major Nintendo Direct as part of E3 in June. But since the event got cancelled this year, the company will use this Mini event to showcase some of the most highly anticipated game titles from its third-party partners.

Apple and Facebook could have become business partners in what would have been an extremely lucrative advertising venture — reports The Wall Street Journal. According to the publication, Apple proposed several ad revenue-sharing arrangements to Facebook over the years. Apple execs reportedly said they wanted to "build businesses together." The two tech giants even discussed...
Nehal Malik
16 hours ago