Nintendo is reportedly aiming to increase its output of mobile games and it’s looking for mobile developers to help out. 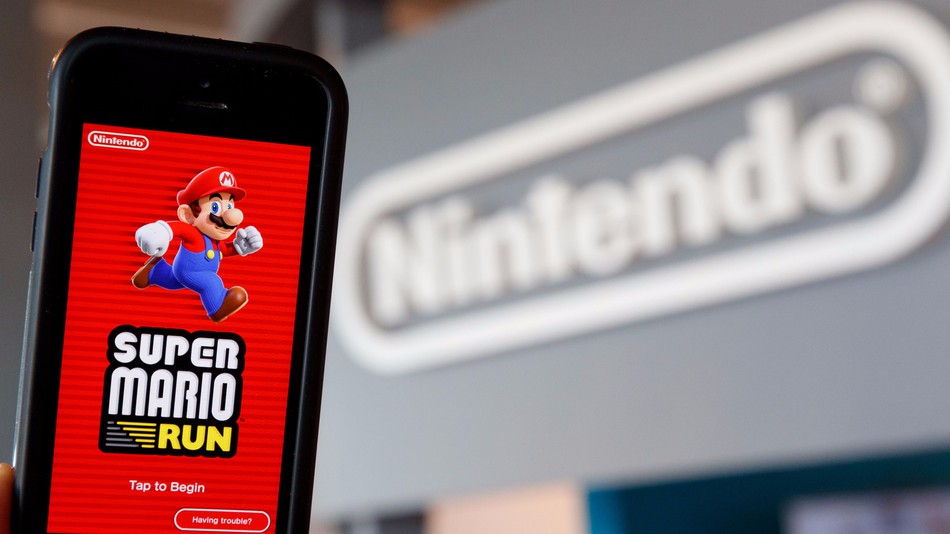 According to a new report from the Wall Street Journal, Nintendo is looking to partner up with more mobile developers in order to raise the pace of its output after 2017 fell somewhat short of expectations.

Nintendo has reportedly already spoken with “Puzzle & Dragons” developer GungHo for a potential partnership, reads the report. GungHo and Nintendo have previously worked together in the past, with some of the latter’s “Super Mario” characters already appearing in the “Puzzle & Dragons” game on the 3DS.

No other mobile game developers were mentioned in the report, nor is there any information on other potential partners for Nintendo. At this point it’s still unclear how many companies Nintendo is currently negotiating with for potential partnerships.

It’s important to note that Nintendo doesn’t appear to be planning on taking ownership stakes alongside any new partnerships, preferring instead to simply work in tandem with developers to produce more mobile games.

The fact that Nintendo may be looking to increase its output of mobile games is a surprising shift for the company which just a few years ago seemed like it would never branch out beyond its own consoles, let alone release an original Super Mario game on smartphones.