Nintendo’s latest Switch gaming console is expected to generate more than double annual operating profit for the company this year, ending its 8-year sales decline, Reuters is reporting. The early success of the Switch has fueled hope of a long-term earnings recovery for the Japanese firm, sending its share price about 20% higher since the console’s March debut. 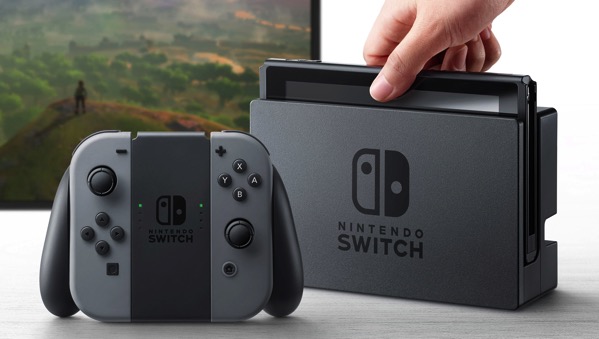 Nintendo’s President Tatsumi Kimishima said at a news briefing on Thursday, “We are hoping to change the tide of our business with the Switch”. The company expects its profit to grow 2.2-fold to nearly $584 million in the year through March 2018, with sales jumping 53.3%. He said that Nintendo aims to sell 10 million of the hybrid home console and handheld device this financial year, on top of a higher-than-expected 2.7 million sold in its debut month.

“If the 10 million target is achieved … that means the sales momentum would be close to the Wii,” Nintendo’s most successful console, Kimishima said.

Profit from a new console typically peaks a couple of years after launch when there is a wide choice of game titles. Kimishima also said Nintendo’s first own-brand smartphone game, Super Mario Run, has neared 150 million free downloads, but the number of users paying the one-off fee to unlock most of its content is below the target 10 percent.

Some analysts however remain skeptical about the sustainability of the sales momentum, and believe that Nintendo’s ongoing success is vulnerable to the structural shortage of third-party titles, deficient online offering, and weaker graphics, as compared to Sony’s PlayStation 4 and Microsoft’s Xbox One.

The Nintendo Switch is still sold out at most stores and hard to find. Click here to pre-order Mario Kart 8 Deluxe for 20% off if you’re a Prime member–the game launches tomorrow so it’s your last chance to get it on sale.