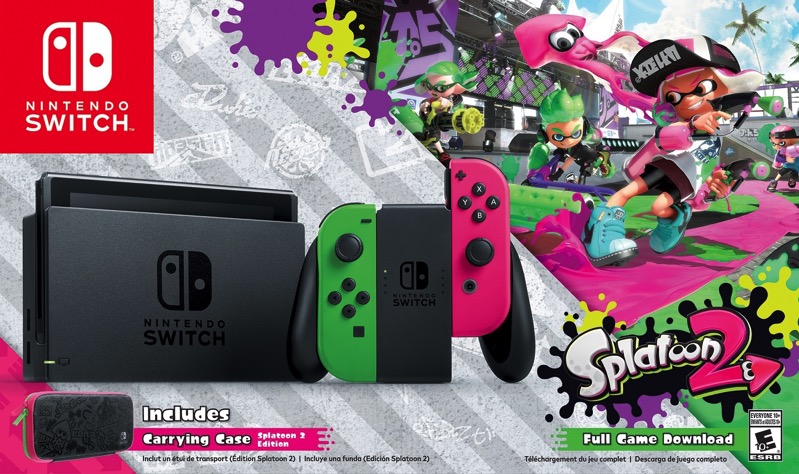 “Consumers in Japan and Europe have already had a strong response to Splatoon 2 bundles in their territories,” said Pierre-Paul Trepanier, Nintendo of Canada’s General Manager and Senior Director, said in a statement to iPhone in Canada. “This exclusive Walmart bundle gives people who have been waiting to buy a Nintendo Switch a great value and incentive to get splatting.” 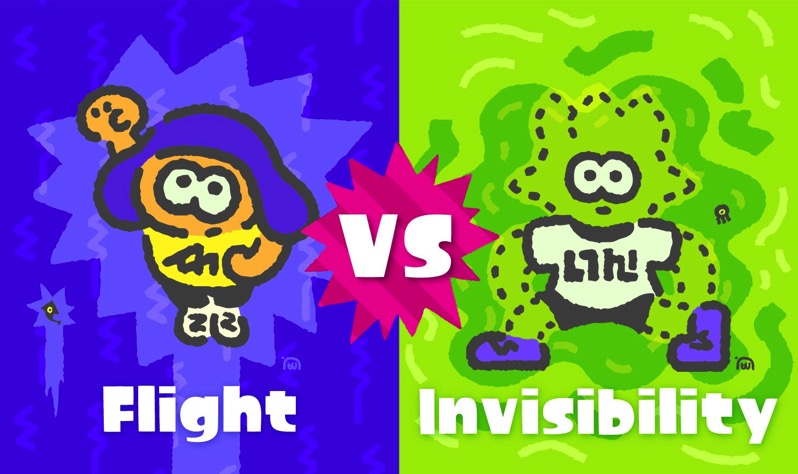 Nintendo also detailed its next Splatfest competition, set to take place September 1-2, with superpowers ‘flight’ or ‘invisibility’ as the available ones to choose from in the latest Turf War battle.

The Nintendo Switch is currently in stock on Amazon.ca for $399.99 for Prime members—click here to check it out.