Nintendo to Launch Wii Mini Exclusively in Canada on Dec. 7

Nintendo has hit hard times as the proliferation of cheap and instant-on smartphone titles such as Angry Birds have taken away their piece of the gaming pie. The company will not release titles to iOS (we’re still hoping for Mario one day), but a while back they launched their first paid iOS app, Pokedex, released by a developer studio they owned.

Now, it appears Nintendo wants to keep their legacy Wii alive by releasing an all new console exclusively in Canada (leaked earlier by BestBuy.ca notes Engadget)–the Wii Mini for $99, on December 7th. 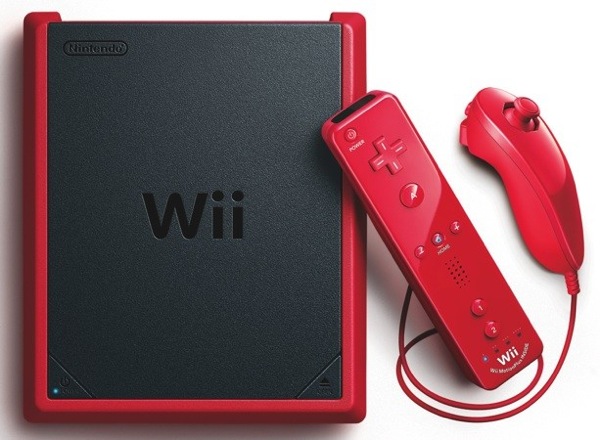 The catch with this cheap $99 console? It lacks Wi-Fi, but will play regular Wii disc titles. It’s rare for Canada to get an exclusive like this, so all we can say now is “FIRST!”

Who’s interested in this $99 Wii Mini? Or will you stick to your iPad for gaming?

2022 marks the grand return of Toronto's Canadian National Exhibition (CNE) and with that comes the return of the CNE Gaming Garage. Powered by AMD, the fourth annual CNE Gaming is hosting a series of esports tournaments with over $22,000 on the line. The CNE Gaming Garage will be presenting two packed weekends full of...
Steve Vegvari
3 hours ago