‘iPhone 7’ Smart Connector May Just Be Fantasy After All

Japanese blog MacOtakara suggests Apple has removed one of the rumoured features of the upcoming iPhone, the Smart Connector. 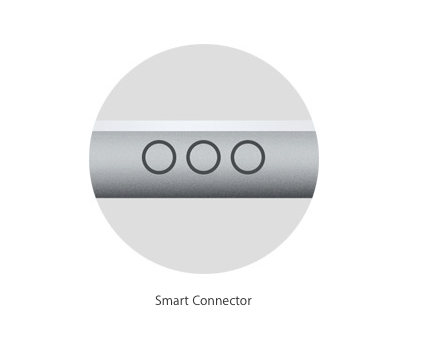 Since the introduction of the new port, there were whispers that the Smart Connector will be added to the iPhone 7 as well. Although it seemed questionable from the start, we’ve seen such rumours coming from multiple directions and even an image — shared by the Chinese Bastille Post — which was said to show an iPhone 7 Plus with the three circles proprietary to the Smart Connector, visible on the back. On top of that the recently leaked design drawings by Mac Fan also suggested the presence of that specific port.

Since it is impossible to verify the validity of those image leaks, the rumours of Apple shelving plans for the Smart Connector port seems as plausible as the second theory that the company never even planned to add it to the next generation handset.