Last October, the Northwest Territories announced changes would be coming for distracted driving enforcement, after legislation was approved for stiffer penalties, such as license suspensions, set to take effect on May 1, 2016. 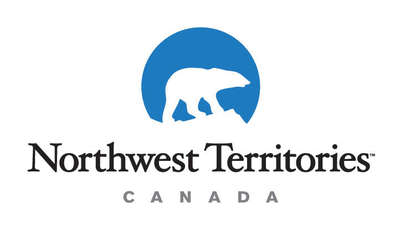 Changes to the Motor Vehicle Act will include the following:

Wally Schumann, Minister of Transportation, said in a statement “These changes to the Motor Vehicles Act will help keep our roadways safe. We are happy to work with our partners in enforcement to meet these new challenges.”

The NWT says since 2012, drivers have been banned from using hand-held devices while driving, and since distracted driving laws kicked into effect four years ago, 1,200 drivers have been convicted. With the addition of driver’s license suspensions, the NWT will be one of the first jurisdictions in Canada to introduce stiffer penalties banning drivers on their subsequent distracted driving infractions.

Despite engineering delays, Apple is said to be continuing work on full reverse wireless charging support for the next-generation iPhone (via 9to5Mac). (Concept image: via EverythingApplePro) Citing sources familiar with the matter, the report notes that Apple was expecting to introduce the feature with the iPhone 14 Pro, but it missed the deadline. However, the...
Usman Qureshi
10 mins ago

Apple unveiled its new HomePod second-generation last month, with the smart speaker going on sale in Canada last week. We're seeing the first teardowns of Apple's 2023 HomePod hit the web now, with YouTuber Brandon Geekabit recently sharing his disassembly of the device. On the outside, the new HomePod has a similar physical footprint to...
Nehal Malik
60 mins ago