How to Enable Old Password-Entry Grid on New Apple TV

If you own the new Apple TV, you may have noticed that new password entry method pretty much sucks in which a single line of characters is shown, when you are prompted to enter passwords on the Apple TV 4. Luckily, Rob Griffiths (via Kirksville) has found how to bring back the old password grid, which makes it much easier to enter passwords. Find out how to enable it right after the jump. 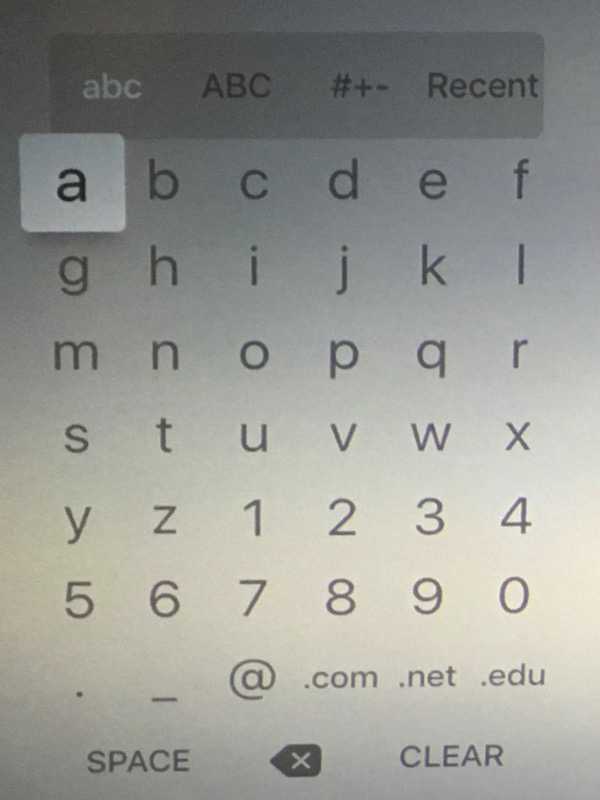 Before you proceed, you will need the silver remote from your previous Apple TV. In case you still have it, here’s how it works:

“To use the old-style password entry screen on the new Apple TV, wake the Apple TV using the old silver remote, and don’t touch the new Siri remote”.

That’s, it. You will now get the old grid to enter passwords on new your Apple TV 4 as shown in the above screenshot. However, if the Apple TV pairs with the Siri remote, you’ll again get the new-style line entry screen.

Apple has started working on a 20-inch foldable OLED display, supposedly for a future MacBook Pro model, according to a report from The Elec (via MacRumors). This corroborates previous information from display analyst Ross Young, who said back in February that Apple wants to make a 20-inch foldable MacBook. The display is going to be 20.25...
Nehal Malik
4 mins ago