A new report published today by Display Supply Chain Consultants’ co-founder and CEO Ross Young is claiming that Apple is planning to launch the iPad Pro with OLED display in both 11-inch and 12.9-inch sizes (via MacRumors). 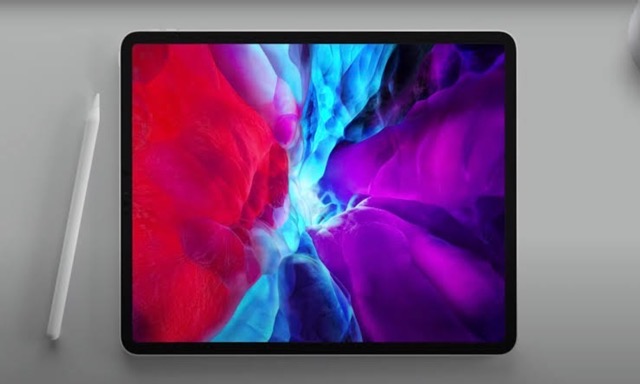 “Looking at tablets beyond 2022, we expect to see Apple shake up this category again by launching OLED iPad Pros,” said Young. He further said that LG is expected to supply OLED displays for both 11-inch and 12.9-inch iPad Pro models, while Samsung will be supplying OLED displays for the 11-inch model only.

OLED iPad Pro models will reportedly sport low-power LTPO panels, which could allow them to have a wider ProMotion refresh rate range between 10Hz and 120Hz.

iPad Pro models have already supported ProMotion since 2017, but with a refresh rate between 24Hz and 120Hz. A refresh rate as low as 10Hz would allow for even more power efficiency.

The displays are also expected to utilize a two-stack tandem structure for increased brightness and a longer lifespan.

Earlier reports have claimed that OLED display iPad Pro models are expected to launch in 2024.