After launching another global ad campaign for their ‘Shot on iPhone’ series one week ago, Apple has aired a new commercial showcasing images taken from photographers. 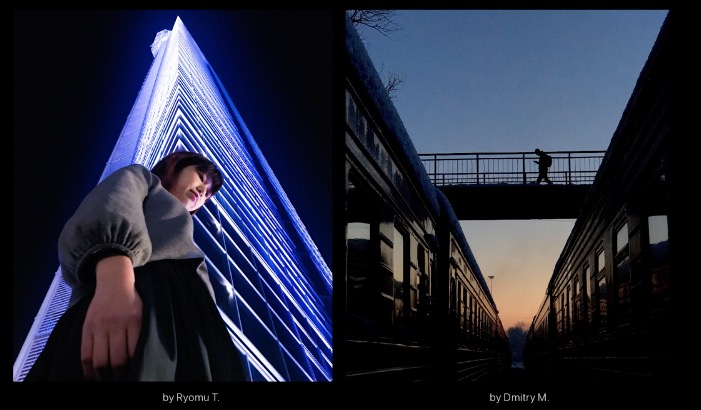 Titled “One Night—Shot on iPhone 7”, it features some images taken by the 16 photographers in 15 cities, on 6 continents, on one night with the latest iPhone, to showcase the latter’s low light capabilities, set to the song “Snowfall” by Ahmad Jamal Trio.

Apple featured a couple Canadian expats in the ad campaign, showing off their images taken in Shanghai, China, and Daejeon, South Korea.

How are your low light images taken by your iPhone 7?