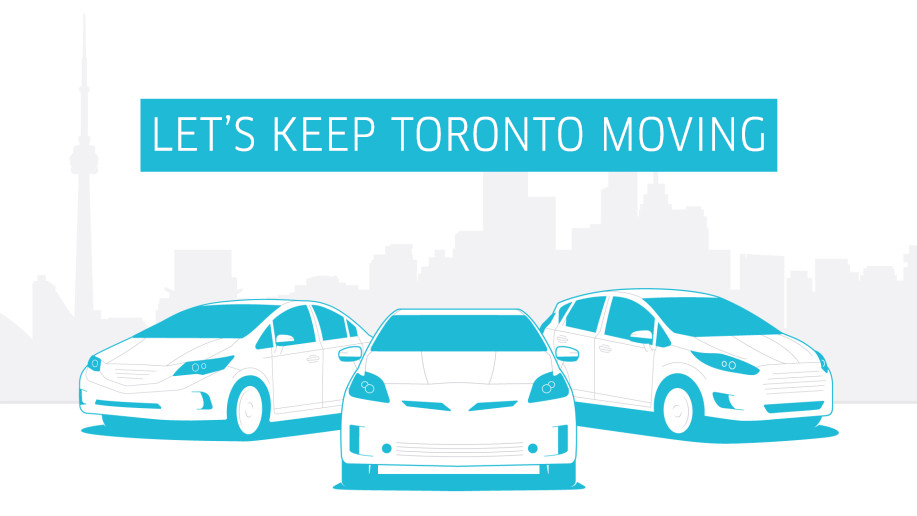 A report released by the Ontario Chamber of Commerce finds that Ontarians think services like Uber and Airbnb are good for the economy.

The report calls on the Ontario government to become a leader in the sharing economy by introducing regulatory changes. The changes would avoid the type of conflict that has arisen in Toronto over Uber. In a statement Allan O’Dette, CEO of the business lobby, said:

“Jurisdictions that are building adaptable regulatory and tax frameworks are more likely to produce new technologies that will drive economic growth.”

Sharing services such as Uber and Airbnb use online platforms to connect people, and the idea is very popular among people between the ages of 18 and 34. Uber currently operates in 20 Canadian cities, including Toronto where there has been protest from taxi drivers, which are concerned about the overhaul of their traditional business.

Ontario could benefit by being one of the first governments to find a balance between allowing sharing services to exist in a legal grey area and banning them outright. Karl Baldauf, vice-president of policy and government relations for the chamber of commerce, said:

Global revenues from sharing are growing because a young generation are moving in that direction, taking advantage of mobile technology.

The question for us is, what share of the sharing economy will Ontario be able to enjoy and what foundation and regulatory framework do we have to put in place to ensure we’re well-positioned for Ontario companies to thrive in a sharing economy. For us, the threat is the lost opportunity.”

The report outlined several recommendations to get this framework in place:

Baldauf also said that Canada could move ahead of the rest of the world if it moved now to change business legislation to account for the sharing economy. Many of these regulations are out of date and we need to find a more flexible approach.