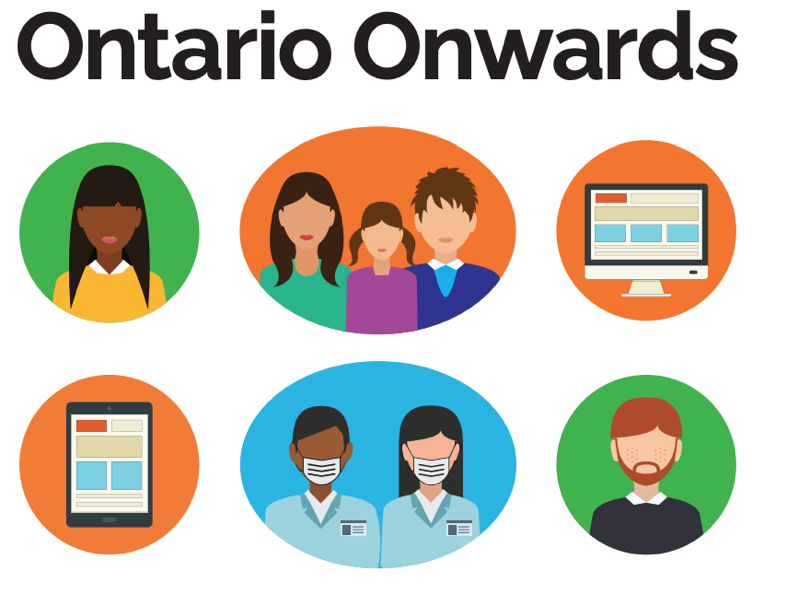 Back in October 2020, the Ontario government announced it planned to digitize driver’s licenses and birth certificates, to allow them to be stored on a digital wallet. The plan was to fast-track the program due to the COVID-19 pandemic, but in an ironic twist, the latter has delayed the launch instead.

But now, the provincial government says it will delay the digital ID program to 2022, citing delays due to the rollout of the proof-of-vaccination app, Verify Ontario.

“The priority and resources in the Associate Ministry of Digital Government had to shift to support the Ministry of Health’s pandemic response,” said an Ontario spokesperson to CP24. “We want to get digital ID program right and ensure that privacy and security continue to be a top priority.”

More details of the Ontario digital ID program will be announced sometime later next year.

“Whether you’re getting married or renewing your driver’s licence or health card or filing paperwork for your business: We want to make services more accessible, more reliable and more convenient for you,” said Premier Doug Ford last year.

The digital ID would allow for Ontario residents to make age-related purchases and also allow for ID verification at places such as the post office and government offices, like a physical ID. The government says the digital ID is supposed to be more secure than physical cards.

Back in March 2020, Ottawa-based Bluink launched support for Ontario, to let residents store a digital version of their driver’s licenses and passports.