OnwardMobility has today announced new agreements with BlackBerry and Foxconn Technology Group subsidiary FIH Mobile Limited to deliver a new 5G BlackBerry Android smartphone with a physical keyboard in the first half of 2021 in North America and Europe. 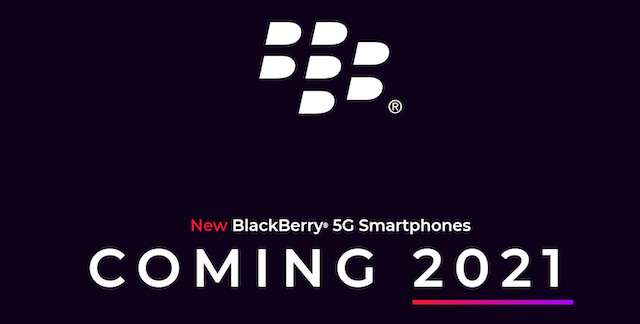 Under the terms of the agreement, BlackBerry grants OnwardMobility the right to develop, engineer, and bring to market a BlackBerry 5G mobile device. “Enterprise professionals are eager for secure 5G devices that enable productivity, without sacrificing the user experience,” said Peter Franklin, CEO of OnwardMobility.

OnwardMobility will conduct product planning and market development for BlackBerry smartphones in North America and FIH Mobile will design and manufacture the BlackBerry devices under strict guidelines.