The taxi union representing drivers in Ottawa are seeking an injunction to ban the Uber app in the city, which allows UberX drivers to pick up passengers. 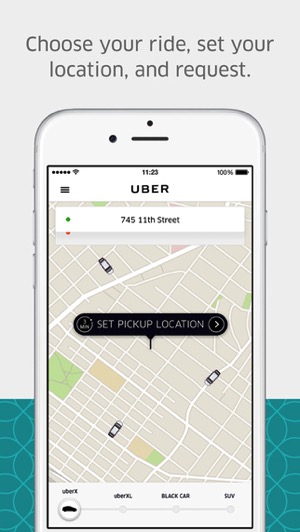 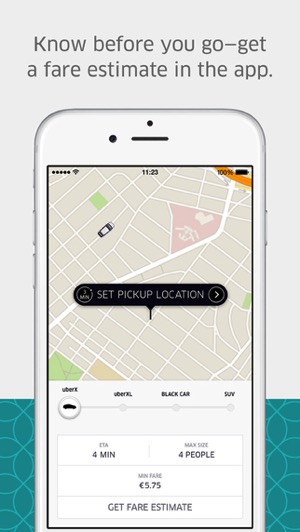 President of the taxi union, Amrik Singh, believes the public would rather have cabbies go through legal channels to fight Uber than disrupt streets as seen in other cities, saying “I think public should be happy that we’re not blocking the road,” reports the Ottawa Citizen. Singh added “We have to look other ways to stop them.”

Uber is cutting into the livelihoods of Ottawa taxis and cabbies can’t wait for the city’s taxi bylaw review process, which they believe is taking too long.

Uber spokesperson Susie Heath, responded to say “This request for an injunction by local taxi drivers is protectionist and aims at preserving outdated regulations to the detriment of Ottawa’s riders and drivers.”

“Ottawans deserve an alternative transportation option that is safe, reliable and affordable, and we believe that taxi and ride-sharing can complement each other to better serve the needs of our city,” said Heath.

Sean McGee, the taxi union’s lawyer, says the injunction is not against Uber the company, but the smartphone app which allows UberX drivers to pick up passengers. This tactic is one similarly used by cabbies in Calgary last year, which resulted in a temporary court order to stop Uber drivers from operating.

Ottawa has hired firm KPMG to review their taxi bylaws, with recommendations expected to be ready for council next month, with one consideration being to regulate non-traditional ride-ordering services.

So far, Edmonton is the only city in Canada that has legalized Uber, a move which has attracted Calgary drivers north to work there for fares, reports CBC News.

Wait, what? No eggs were used by Ottawa cabbies to spread their message like in Montreal?

Apple engineer Esge Andersen explained in a recent interview with What Hi-Fi that the company's intention with the audio quality of its second-generation AirPods Pro was "to give everybody an AirPods Max in their pocket." The company launched the AirPods Pro 2 with a new H2 chip, improved Active Noise Cancellation, and more battery life...
Nehal Malik
52 mins ago

The folks over at the YouTube channel Zollotech have published a new video sharing some tips and tricks you can take advantage of on your iPhone or iPad running iOS 16, iOS 16.1, iOS 16.1.1, iOS 16.1.2, or iOS 16.2. iOS 16 enhances the iPhone with all-new personalization features, deeper intelligence, and more seamless ways...
Usman Qureshi
1 hour ago