At this time we have not identified the source of this image or information. We cannot confirm if the OtterBox® case referenced will accommodate any upcoming iPhone® models from Apple® until we have a device in-house.

Like many, we are watching the rumor sites and using information to plan ahead as much as we can. We hope to have product available as soon as possible, although we do not yet have a date of availability. 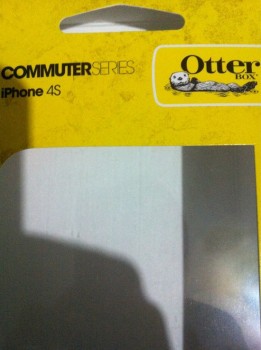 Today, the OtterBox website posted an image that stated ‘iPhone 4S or iPhone 5’, causing further speculation about what OtterBox has planned.

TUAW reached out to OtterBox and the company responded the ad was just based on what was happening in the iPhone rumour mill.