‘Our Planet’ Tops Netflix’s First-Ever Top 10 List in the U.K.

Using the U.K. as a test market, Netflix has today published its first-ever top-10 lists of most-watched content on its platform, with David Attenborough-narrated natural history series “Our Planet” topping the list of most-watched shows in April. The streaming giant will be updating the lists every week in the U.K., as reported by Variety. 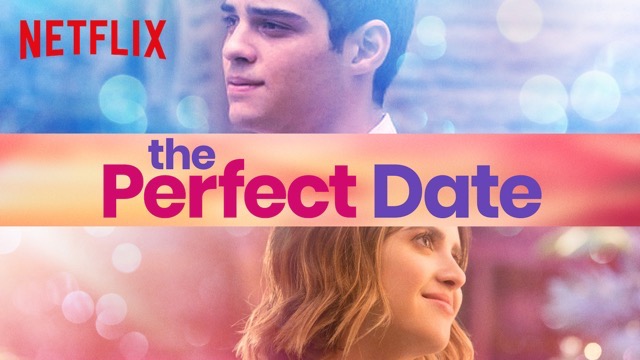 “The Perfect Date” and “The Highwaymen” are listed at second and third place respectively on the list of most-watched shows. Other lists published by Netflix put break down viewing by category i.e. most-watched films, series, documentaries, reality shows, and non-English-language series.

“We look at the most-watched individual season of a show, film or special (regardless of when it launched),” the company said, adding that “watched” means members finished 70% of one episode.

While the company is clearly experimenting with what works as it starts to open up and share more viewing information with the public, there is no word yet as to when Netflix will start publishing these lists for Canada and other regions.

Check out Netflix’s Top 10 lists in the U.K. for the month of April.