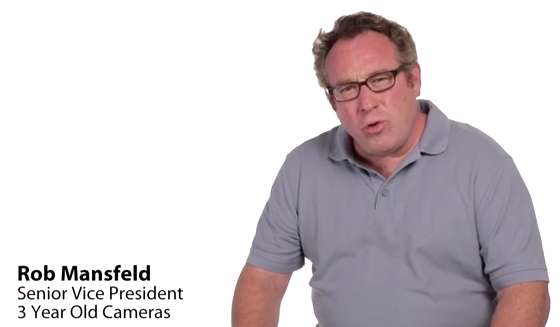 YouTube channel JLE is at it again with their ‘banned’ iPhone promo video parodies (Jony Five is back!), and this time they have targeted the new iPhone 5c (pre-orders just went live for the phone) and the iPhone 5s.

Check them out below (possibly NSFW, language):