Parrot has been updating its AR.Drone every year at CES, but this year Parrot has taken a twist and announced two new products, the MiniDrone and the Jumping Sumo. 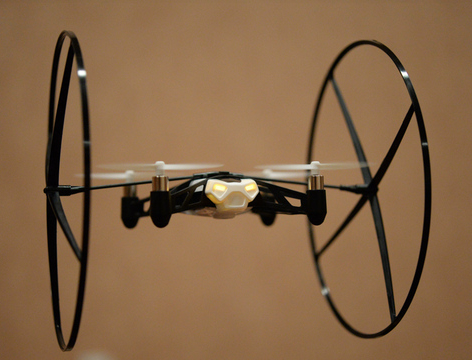 The MiniDrone is a smaller version of the AR.Drone which is exceptionally light and user-friendly thanks to on board sensors that make the device very easy to control via an iPhone or iPad using Bluetooth LE. The coolest part of the MiniDrone is the removable wheels, which allows you to drive the device across the ceiling and even down walls. 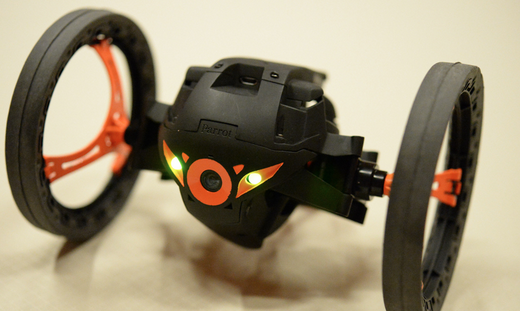 The Jumping Sumo is a two-wheel bot that is controlled using Bluetooth LE on a smartphone or tablet. The device has a built in camera which streams the live video to its companion app. The Jumping Sumo is fast, can turn on a dime with precise controls, and can even jump 80 centimetres into the air. Here is a video of both devices in action:

Both devices from Parrot use 2.4 or 5GHz Wi-Fi, with the additional option to use 802.11ac, for greater range. The Jumping Sumo and MiniDrone will be available to purchase in 2014 for an as-of-yet undetermined price.

Google today officially announced its wired, second-generation Nest Doorbell. The company was originally expected to unveil a slew of new Nest devices at its Pixel launch event on Thursday, October 6. However, the wired Nest Doorbell leaked on Monday and reports indicated it would go on sale before Thursday's event. https://youtu.be/N_xfwAm79iY Google's new Nest Doorbell...
Nehal Malik
9 mins ago