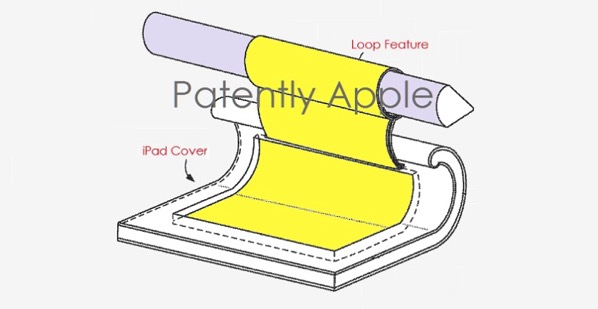 A new Apple patent filing published today by the US Patent & Trademark Office (USPTO) has revealed a bunch of ideas Apple seems to have for an Apple Pencil accessory for various iPad covers, including the Apple Pro’s Smart Keyboard (via PatentlyApple). One of the references also hints that the company is thinking of an Apple Pencil holder for a future iPhone as well. 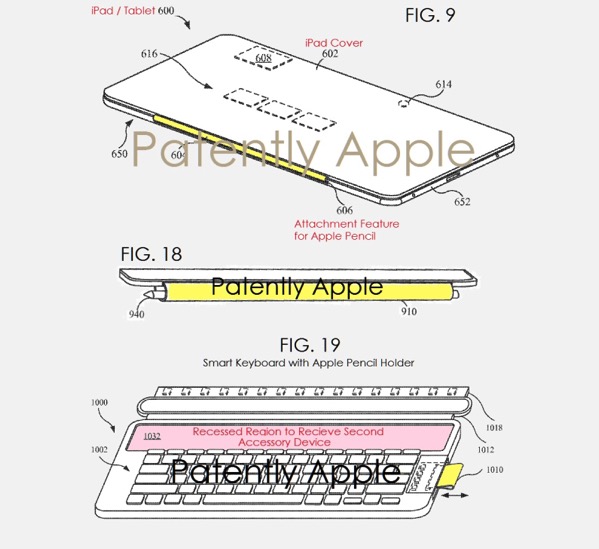 Apple’s patent application was filed back in Q3 2015. To learn more, click here.