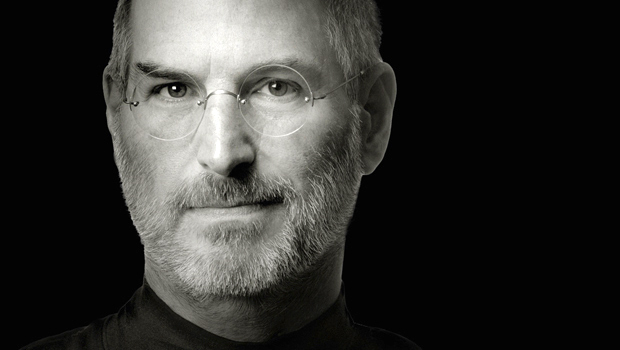 PBS is set to air a documentary titled ‘Steve Jobs–One More Thing’ on Wednesday, November 2nd at 10PM-11PM EDT (7PM-8PM PDT). The documentary will feature never seen before footage of Steve Jobs from an interview that took place with PBS in 1994:

In a never-before-broadcast interview from 1994, Jobs expounds on his philosophy of life: “You tend to get told that the world is the way it is, but life can be much broader once you discover one simple fact; and that is that everything around you that you call life was made up by people no smarter than you … Once you learn that, you’ll never be the same again.”

In his many successful Apple product launches, Jobs developed his own catchphrase to tease his audiences. Appearing to reach the end of a presentation, he would then announce to the expectant crowd: “Oh — one more thing,” before unveiling his latest design achievement. This documentary exploration of the life of one of America’s most successful innovators and entrepreneurs pays homage to his famous presentational skills and his unique talents.

Moreover, it will also feature interviews with prominent people that helped Steve Jobs shape Apple in its infancy, such as:

Ronald Wayne, co-founder of Apple with Jobs and Steve Wozniak; Ross Perot, who invested in NeXT Computer when Jobs was running out of money; Walt Mossberg, principal technology columnist for The Wall Street Journal, who interviewed Jobs every year from 2003-2010; will.i.am, frontman and producer for The Black Eyed Peas, whose “I Gotta Feeling” currently ranks as the most downloaded iTunes song ever; Dean Hovey, designer of the original mouse for Apple; Robert Cringely, writer and host of the PBS series TRIUMPH OF THE NERDS: THE RISE OF ACCIDENTAL EMPIRES; Robert Palladino, calligraphy professor at Reed College, whose classes Jobs credited with inspiring his typography design for the Mac; and Bill Fernandez, who introduced Jobs and Wozniak in Sunnyvale, where the three hung out in his father’s garage and tinkered with electronics.

Walter Isaacson, the biographer of Steve Jobs’ biography previously appeared on CBS’ 60 Minutes. The Steve Jobs biography hit bookstores on Monday, and is also available in hardcover from Amazon.ca for $23CDN. Time to set your PVR!