Pebble Time Pre-Orders Start June 22 for USA, Canada and Beyond

Still deciding on a smartwatch? Going to hold out on Apple Watch for now? Then you may want to know Pebble has announced public pre-orders for their Time smartwatch will begin on June 22 worldwide.

All Pebble Time pre-orders for customers within the United States will be placed through Best Buy. To pre-order Pebble Time outside of the US, visit pebble.com starting June 22nd. 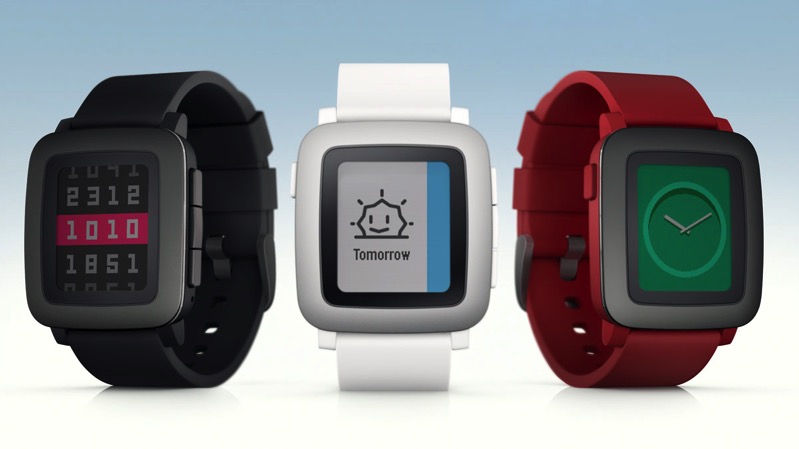 So for those in Canada looking to buy Pebble Time, you can order from the company’s website starting June 22. No prices were announced, but expect the watch to cost around $150-$200. Pebble Time Steel isn’t available yet but the company says it’s coming soon.

We backed the Pebble Time project on Kickstarter and our watch has shipped. We’ll have a review coming of how this device compares to the Apple Watch soon.