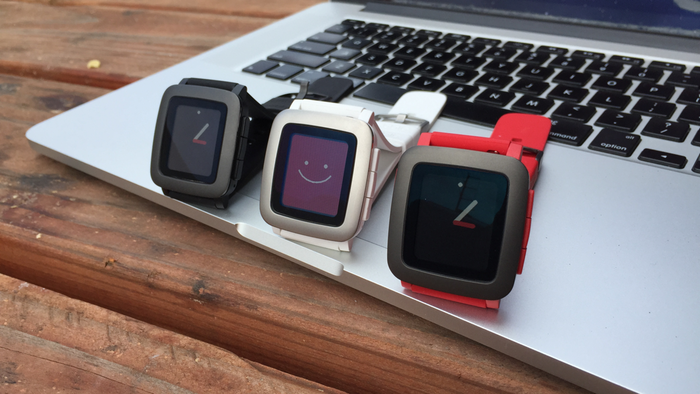 In a blog post released yesterday, Pebble announced that their new Pebble Time smartwatch will begin shipping on May 27 for all customers who backed the device on Kickstarter.

“Great news: the first batch of Pebble Time shipments are scheduled to go out Wednesday, May 27. With things moving along at this rate, we expect all Pebble Time Rewards to be manufactured by the end of the month.

By the end of May, all backers can expect an invitation to finalize their selections in the Reward Portal so we can get your Pebble Time processed and shipped. Every backer with a Pebble Time included in their selected reward tier should receive a tracking number from us by mid-June.”

Pebble has been hit with rumours that claim they’ve been dealing with financial issues. Despite raising $20 million in its recent campaign, the company may need even more cash to keep its business going. Unfortunately, most investors aren’t willing to take a bet on Pebble now that the Apple Watch has officially entered the market.

Despite all the rumours, it looks like any financial issues the company may have won’t affect early shipments of the Pebble Time.

The Pebble Time features a completely new design, with a colour e-ink display, built-in microphone, and a new Timeline operating system. A new Pebble Time Watch app will be available next week for both iOS and Android. The app will be exclusive to the new Time models and will eliminate the previous limit of eight apps.

Have you backed Pebble’s latest wearable device on Kickstarter? Let us know in the comments below.