According to an analysis by Bill Marczak of Citizen Lab, a research group from the University of Toronto devoted to uncovering cyberespionage, a UAE agency installed NSO’s Pegasus spyware on Saudi journalist Jamal Khashoggi’s wife’s phone months before his murder, The Washington Post reports. 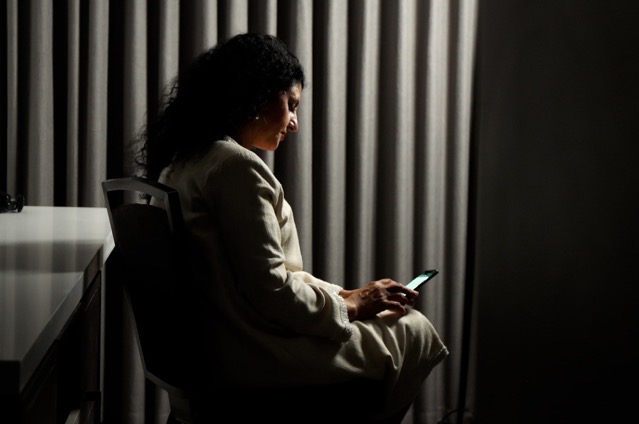 The new forensic analysis not only challenges Israeli-based NSO Group’s claims that the murdered journalist’s wife Hanan Elatr was not a target, but also reveals that it was installed by typing the address of a website  “https://myfiles[.]photos/1gGrRcCMO” on her phone.

Elatr had surrendered her two Android cellphones, laptop, and passwords when security agents surrounded her at the Dubai airport. They drove her blindfolded and handcuffed to an interrogation cell on the edge of the city, and questioned all night and into the morning about Khashoggi.

“We found the smoking gun on her phone,” said Marczak, who examined Elatr’s two Androids at The Washington Post’s and her request. Emirati authorities returned them to her several days after her release.

Marczak discovered the https://myfiles[.]photos address in 2017 while researching the presence of Pegasus spyware on global networks. By scanning the Internet, Citizen Lab was able to identify a network of computers and more than a thousand Web addresses used to deliver Pegasus spyware to the phones of targets in 45 countries, according to the group’s landmark “Hide and Seek” report.

The same method has also been used by other researchers to identify Pegasus hacks worldwide.