People Are Selling Their First Generation iPods on eBay for $20,000 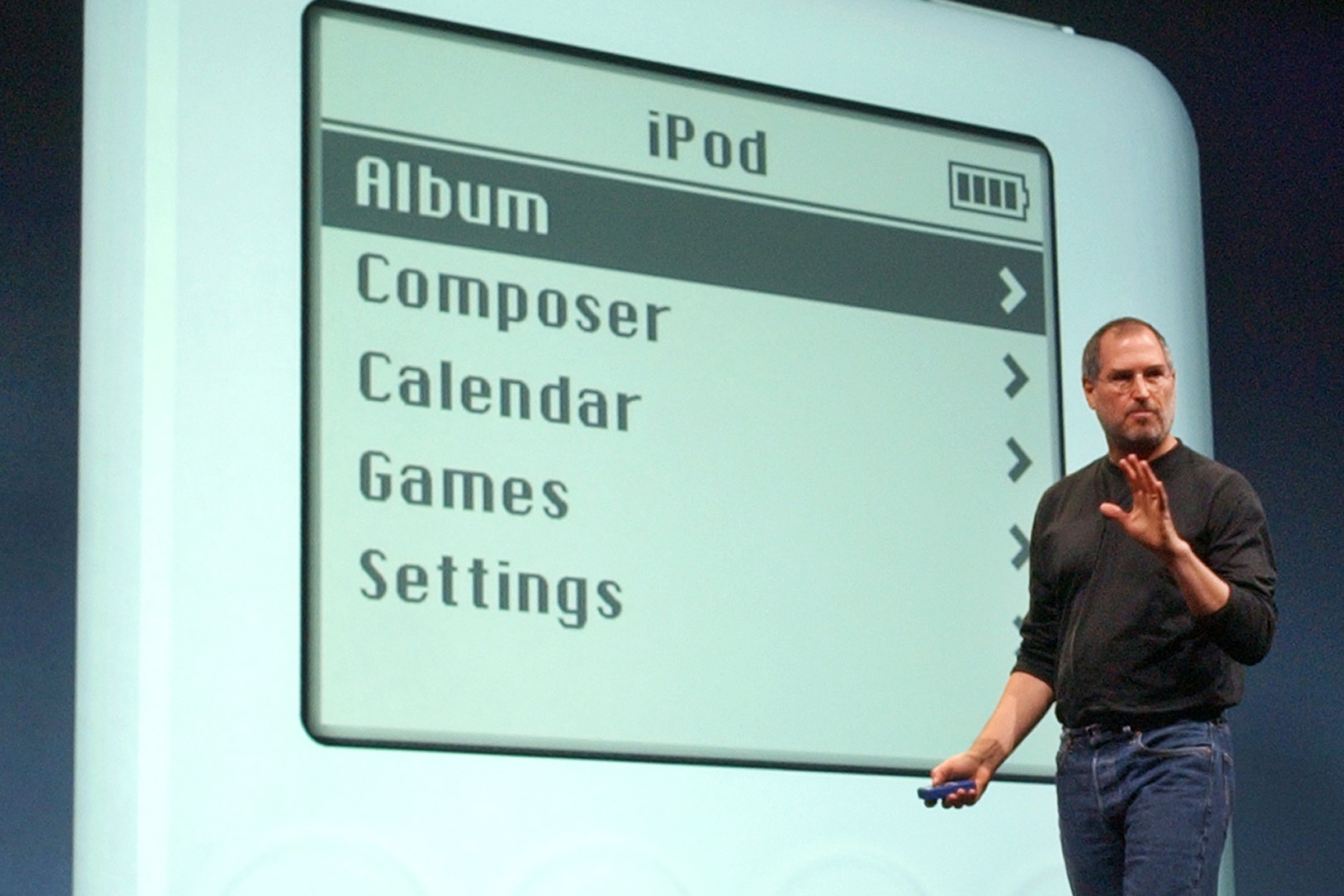 Over the past several years, the market for collectable iPods has been growing. In fact, eBay is full of classic iPod dating back several years that are worth as much as $20,000.

There are several years that are available for several thousand dollars, which still makes for a great return on investment. On Wednesday, The Guardian published an investigation into how much Apple’s vintage iPods are worth in the collectable market.

The report found that prices have been soaring on iPods released in the early-2000s that are in mint condition or never opened. The $20,000 iPod, for example, is a second-generation (never opened) Windows model with 20GB of capacity.

A first-generation, still-boxed iPod can go for $14,900 on eBay. Even when the products have been opened and used, collectors are now judging them based on their condition. If found to be in mint condition, first, second, or even third-generation iPods are on eBay for several thousand U.S. dollars.

In the early 2000s, Apple’s iPod lineup was the most important product in the company’s lineup, driving billions of dollars in sales. The device was one of many digital media players when it was released in 2001, but it would go on to become the dominant option. That was due in part to its solid design and use of a scroll wheel to help users find digital tracks. It also helped that Apple made it easy to load content onto the device with help from its iTunes software.

Still, all good things must come to an end. In 2014, Apple officially discontinued to the iPod, as that part of the company’s business dropped drastically after the launch of the iPhone in 2007.

The idea that the collectibles market has taken such interest in the iPod isn’t all that surprising. Apple products have been among the most sought-after technology collectibles for years, dating all the way back to the company’s Apple I.