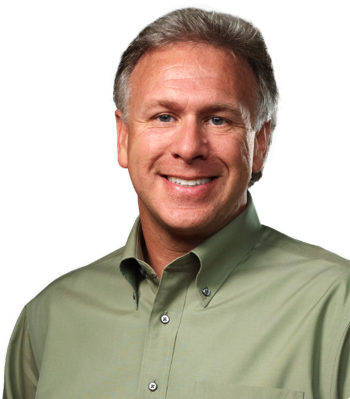 “Phil’s track record and global experience in bringing world-class products to market will help guide us as we continue to develop innovative new solutions for our customers,” said Francis deSouza, Illumina President and Chief Executive Officer. “His vision, integrity and passion are fully aligned with Illumina’s core values.”

During his more than 25 years at Apple, Phil Schiller had various marketing positions, and since re-joining the company 19 years ago, he has helped the company market products such as the Mac, iPod, iTunes, iPhone, Apple TV and Apple Watch. Since last December he was appointed to manage the App Store across all Apple platforms.

Illumina is a developer, manufacturer, and marketer of life science tools and integrated systems for large-scale analysis of genetic variation and function. Its products are used for applications in life sciences, oncology, reproductive health, agriculture and other sectors.